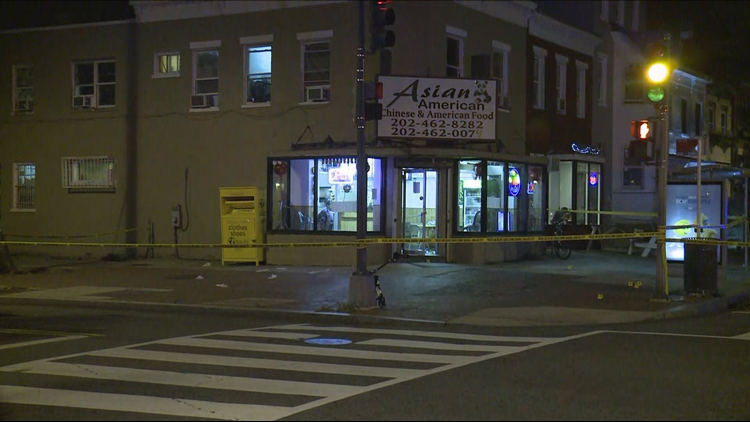 WASHINGTON -- A woman was stabbed to death while she was jogging Tuesday night near Logan Circle, police said. CBS affiliate WUSA-TV reports the stabbing happened just before 8 p.m. on 11th Street and O Street in Northwest, D.C.

Surveillance video from a nearby Chinese restaurant in the primarily residential neighborhood shows the victim stumbling inside the eatery covered in blood. The video reportedly shows bystanders attempting to help her before emergency crews arrived.

The woman, identified by police as 35-year-old Wendy Karina Martinez, was transported to the hospital where she was pronounced dead.

She was an avid runner and lived close to where the stabbing took place, authorities said, WUSA-TV reported.

Police believe the stabbing was random. They are searching for a suspect who was wearing a mustard-colored sweatshirt when he was last seen.

Police said earlier they believed more than one suspect may have been involved, but stated otherwise in a Wednesday afternoon press conference.