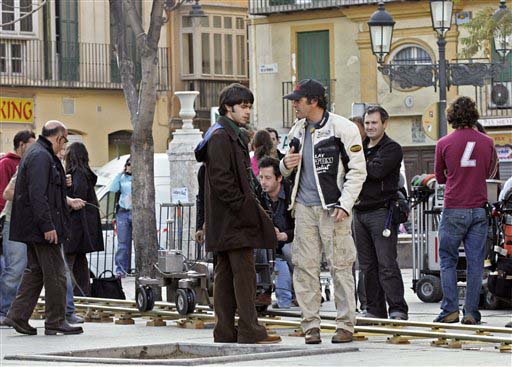 The deal, announced Sunday, is subject to approval by Comsat shareholders and Federal Communications Commission. The companies expect the process to take six to nine months.

Under the first phase of the deal, Lockheed (LMT) will buy up to 49 percent of outstanding Comsat (CQ) stock for $45.50 per share in cash, a 33 percent premium over Comsat's closing value Friday of $34.12 1/2 on the New York Stock Exchange. This part of the deal is expected to be worth $1.3 billion.

The second phase of the transaction is contingent on pending federal legislation aimed at privatizing the worldwide satellite communications network. The legislation's goal is to save consumers billions of dollars through increased competition in long-distance telephone rates and other services.

The merger would be completed with an exchange of stock, with each share of Lockheed stock trading for two shares of Comsat stock, at a total value of $1.4 billion. Lockheed's stock closed at $100 Friday on the NYSE.

Lockheed, based in Bethesda, employs 170,000 worldwide and had sales last year of $28 billion. The diversified company designs, develops and manufactures advanced-technology products and services.

Comsat, also based in Bethesda, was chartered by Congress in 1962 to keep then-telephone monopoly AT&T from extending its control to international satellite communications.

The company is privately owned, but has special privileges and duties as a government-created entity. The company employs 1,700 offering voice, data and video transmission services for customers.