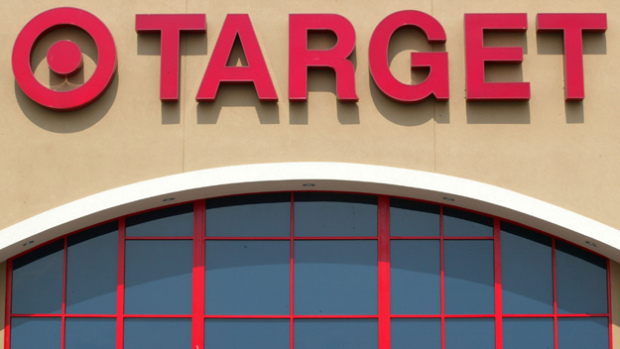 MYRTLE BEACH, S.C. - Police are investigating how a loaded gun wound up among children's toys at a Target store in a South Carolina resort town.

According to a police report, an employee at the Myrtle Beach store reported May 30 that he was investigating a possible theft when he noticed a black handgun on top of a superhero toy box.

The employee told officers he had seen a man repeatedly walking around that section of the store, but authorities said they didn't know if that man had put the gun among the toys.

Authorities said the 9-mm handgun had not been reported stolen and had eight bullets inside. Officers said they would review security camera footage to try to determine who left the gun in the store.

The petition is unrelated to the discovery of the gun in the Myrtle Beach location.