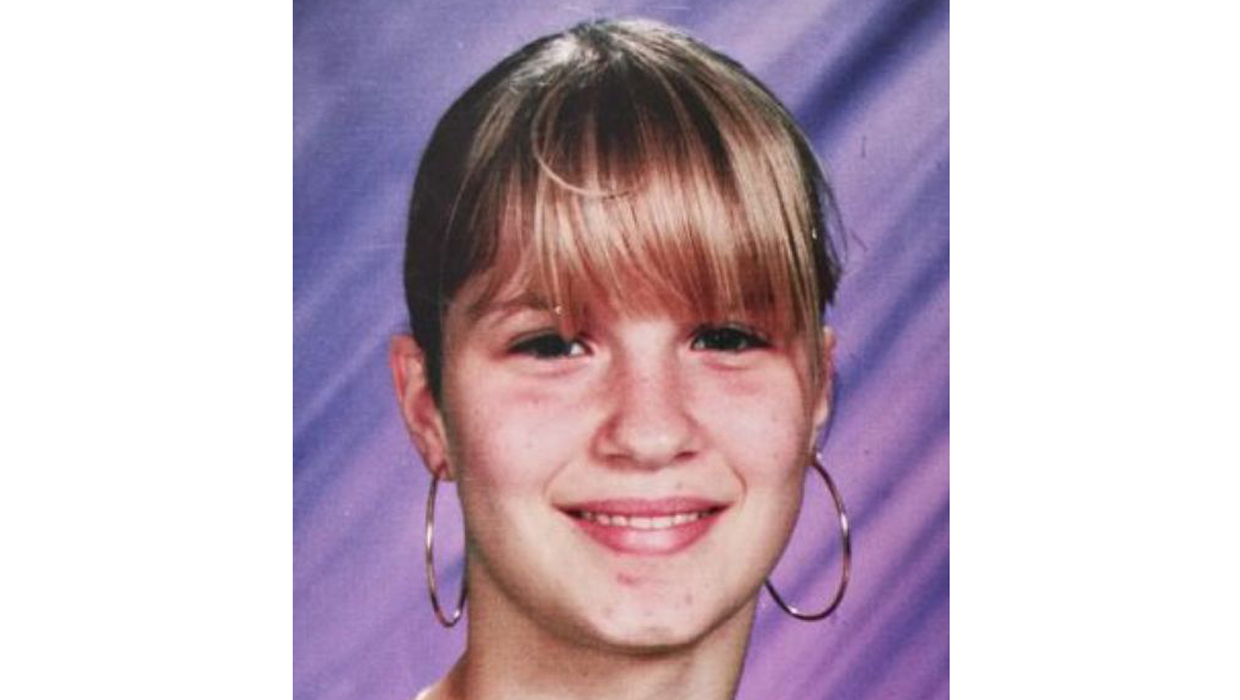 FREDERICK, Md. -- Frederick police are announcing an arrest in the 1996 slaying of a 15-year-old girl.

Hoffmaster was reported missing in October 1996. Her body was found that December under a moving blanket in a wooded area where Pennington says Harris was living. She had been strangled. Police allege Harris raped the girl before killing her and disposing of her body.

Harris is being held at the Clay County jail in Liberty, Missouri, pending extradition proceedings.

Police believe Harris and Hoffmaster knew each other, the station reports. Harris reportedly lived in the woods near where the girl's body was found.

The case isn't listed yet in Maryland online court records. It's not clear if Harris has an attorney.

Harris' arrest comes almost a year after Frederick police named Detective Kevin Forrest as the primary investigator for Hoffmaster's death. Since Forrest took over the investigation, police say they re-interviewed several witnesses and retired Frederick police officers who were involved in the original investigation.