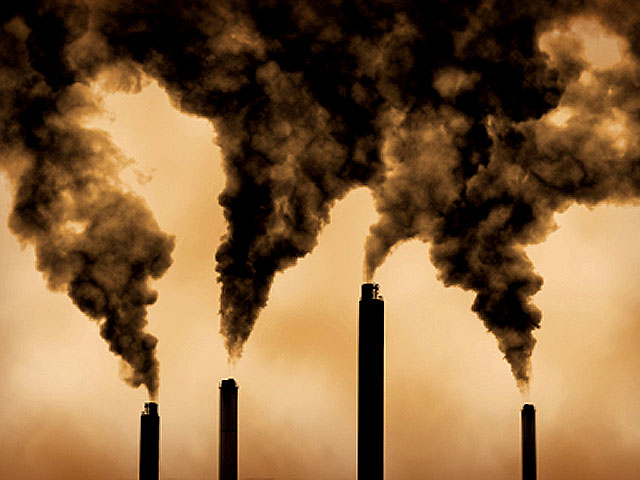 Non-Hodgkin lymphoma seems to have higher incidence rates when people live in areas near facilities that release the chemical benzene.

A new study published on July 29 in Cancer, the American Cancer Society's journal, looked at the geographic patterns of non-Hodgkin lymphoma cases across the state of Georgia between 1999 and 2008. They specifically looked at how close people were living near facilities like petroleum refineries and manufacturing plants. These places are known to release benzene into the air.

"Our study is the first to examine the relationship between passive benzene exposure and the incidence of non-Hodgkin lymphoma at the state population level," said Catherine Bulka, a research analyst at Vanderbilt University Medical Center, said in a press release. "Our findings are limited without similar studies to corroborate our results, but we hope that our research will inform readers of the potential risks of living near facilities that release carcinogens into the air, groundwater, or soil," she added.

According to the American Cancer Society, benzene is a colorless, flammable liquid chemical with a sweet odor. Although it is naturally produced in volcanoes and forest fires, it is more commonly the result of human activities. It is one of the 20 most widely used chemicals in the U.S., and is part of crude oil, gasoline and cigarette smoke.

Benzene evaporates quickly into the air, which makes it easier for people to breathe. It can also be absorbed through the skin.

Studies have shown that benzene can raise risk for cancer, specifically blood cell cancers like leukemia. Leukemia rates have been observed to be elevated among workers exposed to chemical, and it has been tied to cancer in lab animals like rats and mice.

The researchers discovered that metro-Atlanta region, Augusta, and Savannah had the highest rates of non-Hodgkin lymphoma when population size, age, sex and race demographics were taken into account. Incidence was also significantly higher near benzene release sites in the metro-Atlanta area and one site in Savannah.

For every mile further away from the benzene release site, the rate of non- Hodgkin lymphoma dropped 0.31 percent.

"There is fair amount of data now indicating benzene does cause non-Hodgkin lymphoma, but it's still not universally accepted," Dr. Richard B. Hayes, a professor of epidemiology and environmental medicine at New York University who was not involved in the study, said to LiveScience. "The evidence is growing, suggesting that benzene is associated with increased risk of lymphoma just as it is with leukemia."