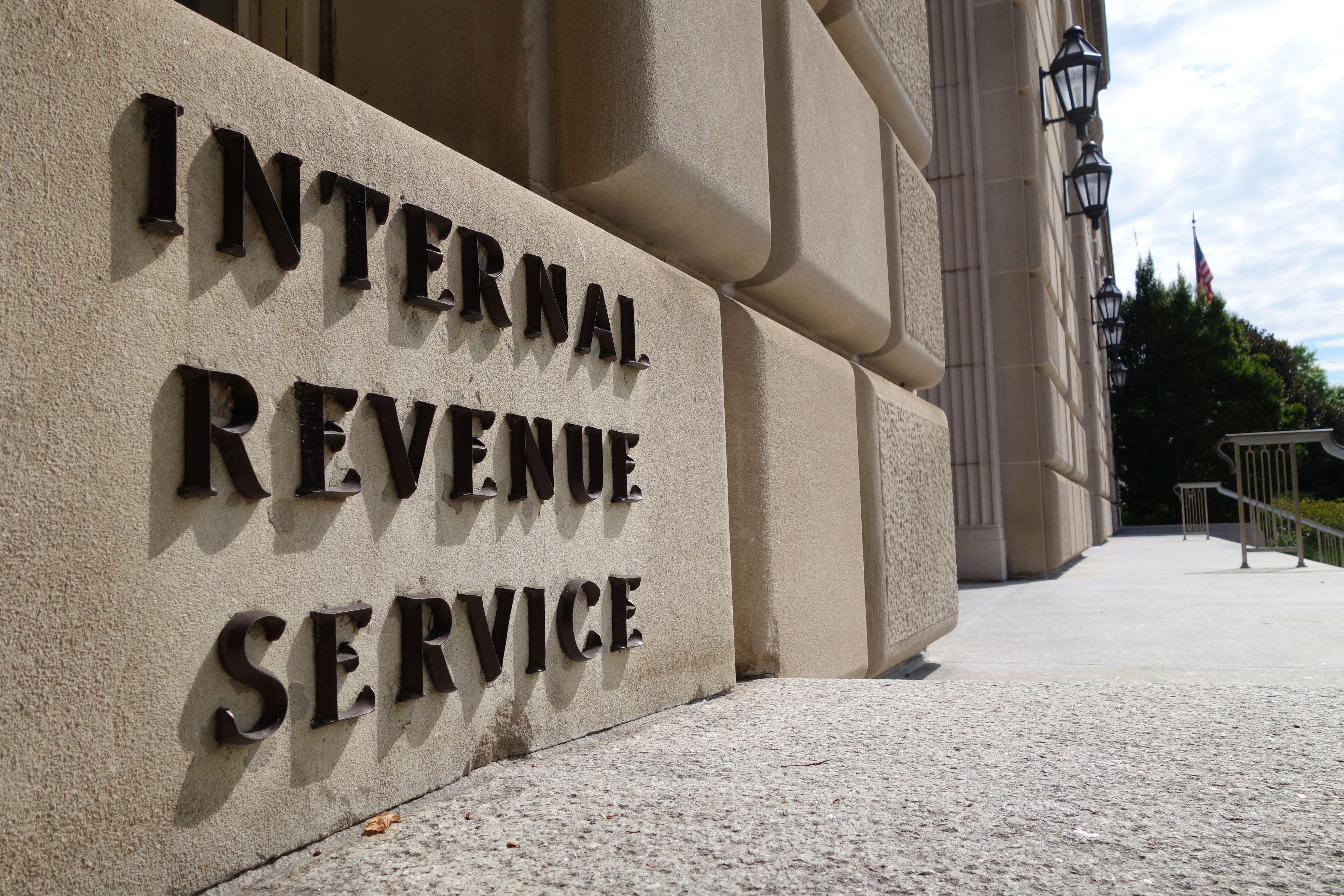 BROOKLYN PARK, Minn. -- A U.S. senator from Minnesota has helped a man rectify his struggle with the IRS, which declared him dead for 29 years.

KMSP-TV reports that Sen. Amy Klobuchar managed to reverse the false declaration and the government now recognizes that Adam Ronning is alive.

"This was an absurd situation," the senator said in a statement. "This constituent was declared dead by the government when he wasn't. It doesn't get much worse than that."

A "60 Minutes" investigation in 2015 found that approximately 9,000 living Americans are erroneously declared dead each year, representing an error rate of one-third of 1 percent of new names added to the government's "Death Master File."

The false declaration in Ronning's case was initially made when he was 4 years old. As an adult, he has always paid his taxes, but either only got half of his return or none at all since 2009.

"It's insulting, it's shocking, it's frustrating," Ronning said. "I'd call and they were like, 'Let's just give him the hold monster.'"

Ronning said the government owes him approximately $20,000 in tax refunds.

"That money will definitely have somewhere to go, you got to support the family, and there's going to be more diapers, making sure our cars keep working; just keep on keeping on," said the father of two with another child on the way.

A spokeswoman for Klobuchar said such cases are rare.

"I'm glad we could help him, and we will continue to work to make sure he gets the tax refunds he deserves," Klobuchar said in the statement.