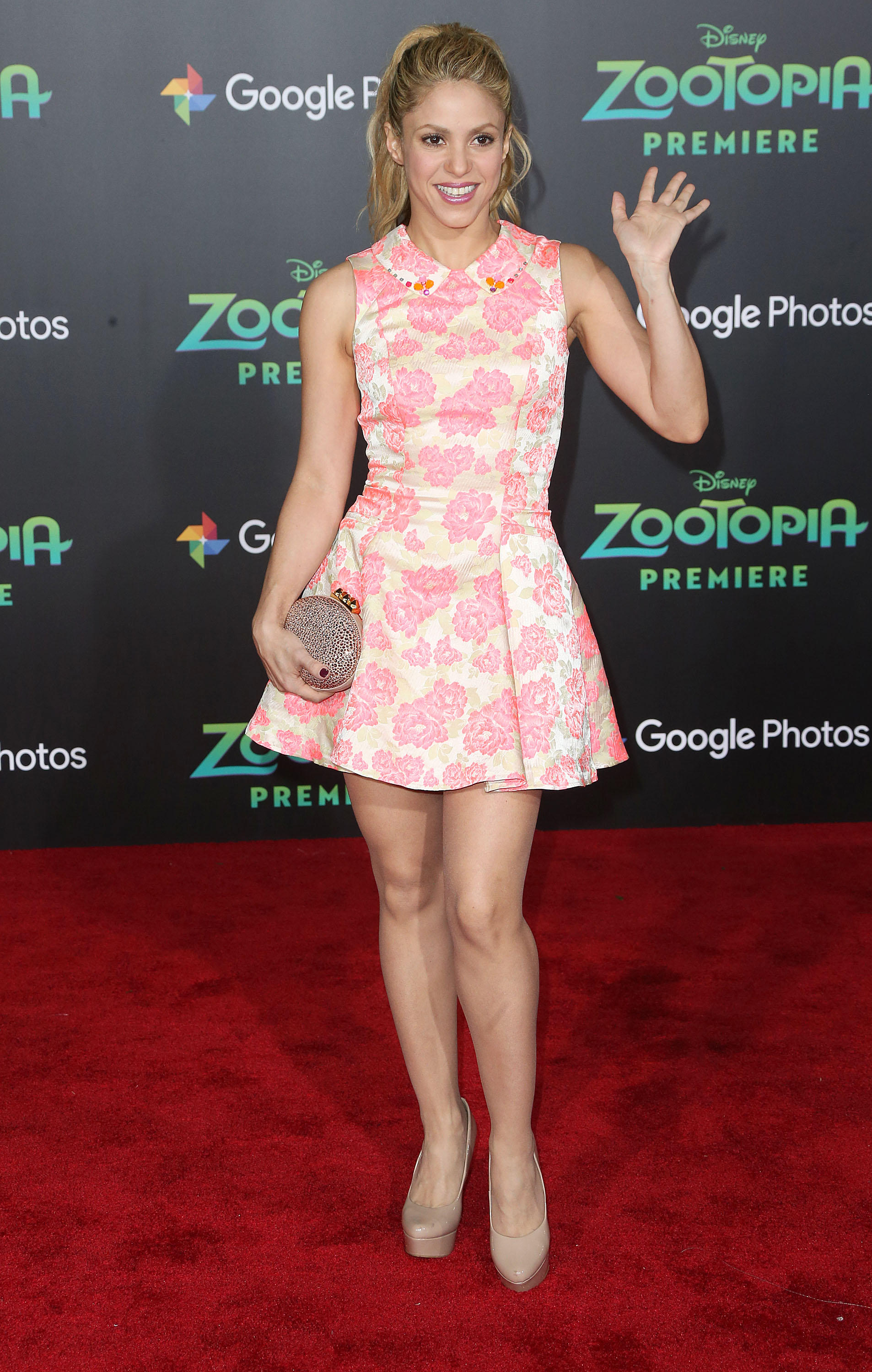 Shakira's touring company, Live Nation, has apologized after it designed merchandise for the singer that appeared to feature Nazi imagery. Fans pointed out that a $9.99 necklace on Shakira's fan website to promote her new "El Dorado World Tour" appeared to feature the "Black Sun" or "Sunwheel,"  a Nazi symbol that incorporates hidden swastikas.

German news site Bento pointed out the similarities between the necklace and the "Black Sun," which it says neo-Nazis in Germany still use today. Shakira's website pulled the item and replaced it with a different sun-inspired necklace.

Live Nation said it was trying to evoke pre-Columbian imagery with the necklace. "The necklace Live Nation designed for Shakira's El Dorado World Tour was based on Pre-Columbian imagery," Live Nation said in a statement. "However, some fans have expressed concern that the design bears an unintentional resemblance to Neo-Nazi imagery. We sincerely apologize for this inadvertent similarity and have permanently pulled the item from the tour collection."

Shakira has not commented publicly on the issue.