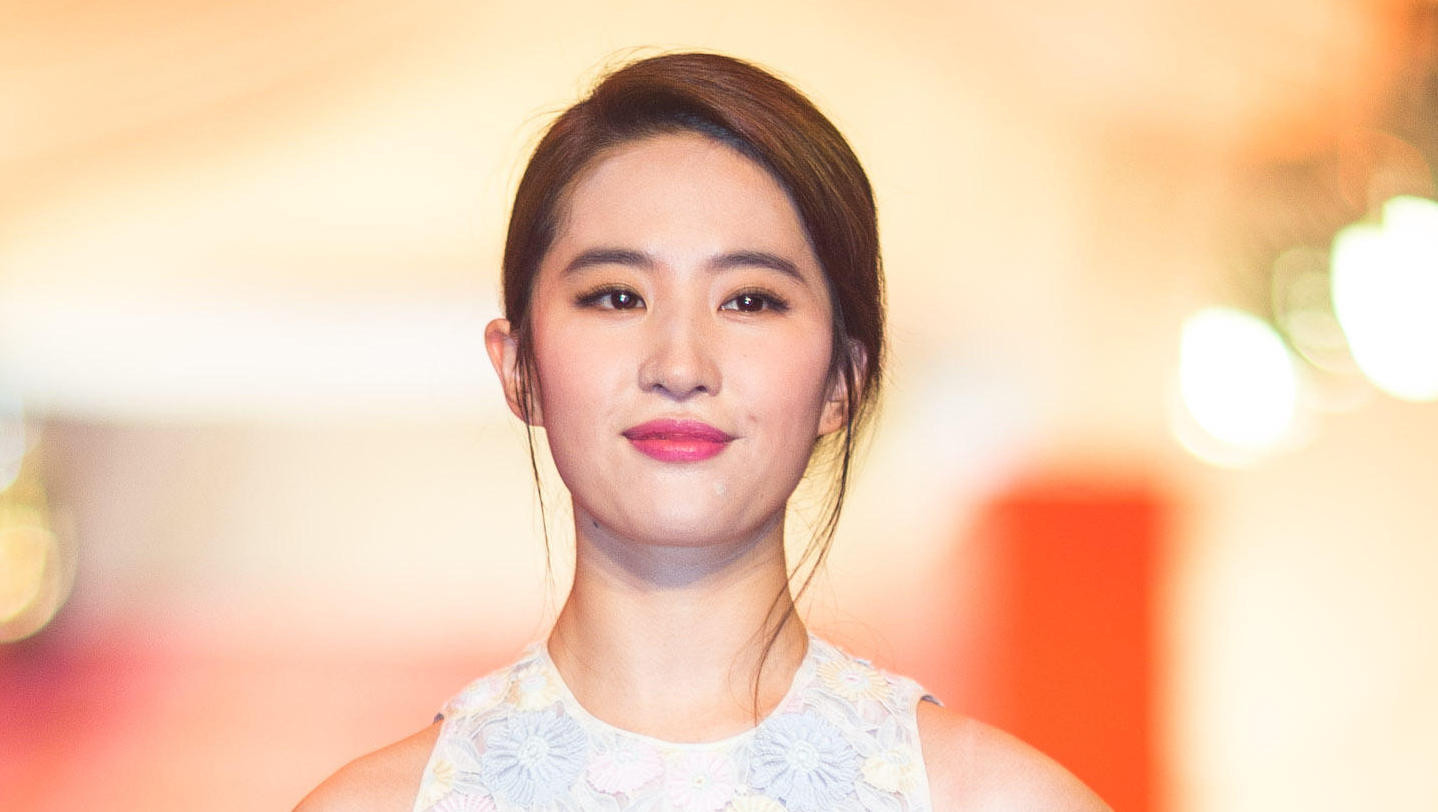 LOS ANGELES — After a year of searching, Disney has finally found its Mulan. Nearly 1,000 candidates were considered.

The studio says Wednesday that Chinese actress Liu Yifei will play the warrior in the live-action epic from director Niki Caro.

The 30-year-old actress, who is also known as Crystal Liu, is well known in China as a model, actress and singer, but less so stateside. She has appeared in films like "The Forbidden Kingdom" with Jackie Chan and "Outcast" with Nicolas Cage.

Disney says the story will be inspired by the animated film from 1998 and The Ballad of Mulan. Bill Kong, who has produced films like "House of Flying Daggers" and "Crouching Tiger, Hidden Dragon" is executive producing the film.

Walt Disney Studios also struggled to cast its lead for the live-action "Aladdin" remake. They were looking for a man in his 20s who could act and sing for the musical film who was also of Middle Eastern or Indian descent. The search took so long it pushed back production, but eventually landed on Egyptian-Canadian actor Mena Massoud to play Aladdin.