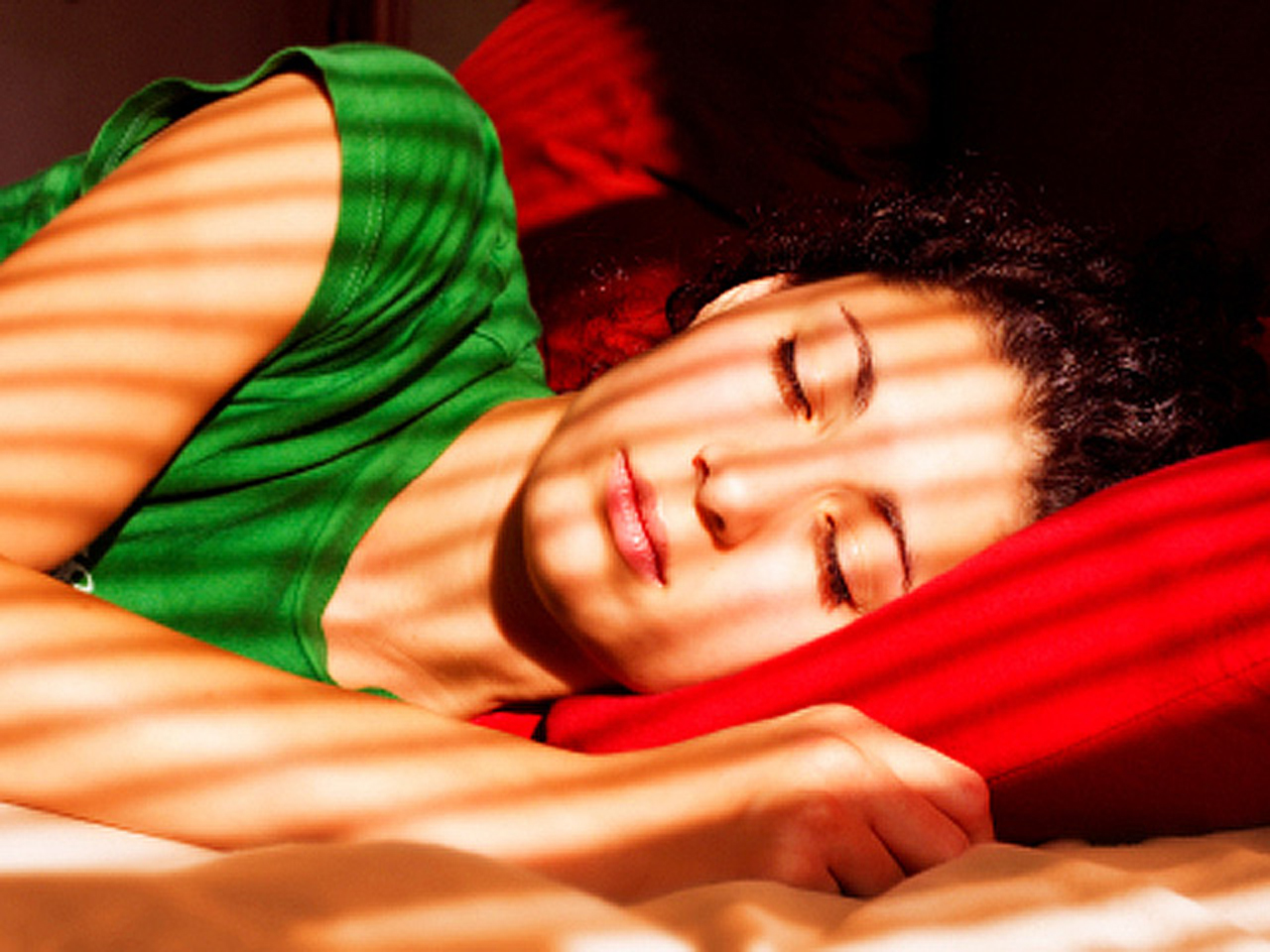 The secret to a better memory may be as simple as listening to your own brain rhythms while you are snoozing.

Previous research suggests when we sleep, we foster the creation of long-term memories. This process occurs when the brain waves create a slow, oscillating rhythm. A new study reveals that if a person listens to audio that coincides with that pattern, they are able to boost their memory skills.

Researchers tested 11 healthy students who were asked to spend two nights at a sleep laboratory, where they had electrodes attached to their scalps to measure brain activity. Before they went to bed, the participants were asked to memorize 120 word pairs.

On one of the two nights, participants slept while audio that was synced with their specific brain rhythm was played. The second night, audio that was out of sync was played in the background. The audio sounded like a pattern of quiet tones that lasted a fraction of a second. Only a few subjects noticed that there was strange audio while they were sleeping.

People who were exposed to the synched audio remembered on average 22 word pairs. When they listened to the out-of-sync audio, they only remembered 13 word pairs.

"The beauty lies in the simplicity to apply auditory stimulation at low intensities--an approach that is both practical and ethical, if compared for example with electrical stimulation--and therefore portrays a straightforward tool for clinical settings to enhance sleep rhythms," study co-author Dr. Jan Born, a sleep researcher at the University of Tübingen, in Germany, said in a press release.

The synched audio was also linked to longer deep sleep and to increased brain waves, but it did not increase the number of deep sleep cycles the subject had.

Born described to the Globe and Mail that using the audio to amplify the brain's ability to remember things is similar to how a child's swing set works.

"If you push the swing at the right phase, the swing will increase in amplitude," he told the Globe and Mail. "You don't need to use a lot of energy. It's all about the timing."

Born hopes in the future, this method of recording brain rhythms can be used to help people with other daily tasks.

"Moreover, it might be even used to enhance other brain rhythms with obvious functional significance -- like rhythms that occur during wakefulness and are involved in the regulation of attention," Born said in a press release.

Unfortunately, there's no machine out there to help people record their own brain rhythms. The study used electroencephalograph (EEG) readings to pinpoint when to play the next sound. But, Born told USA Today that he doesn't rule out that someone will create a device to help the public record their patterns in the future.

"Of course, basically it should be easy to develop a device that records the EEG (electroencephalograph) and searches the record online for the occurrence of a slow oscillation and then delivers acoustic click stimuli (to someone sleeping)," Born said to USA Today. "Maybe there will be a company adopting the approach to make some money out of it."

The study was published in Neuron on April 11.