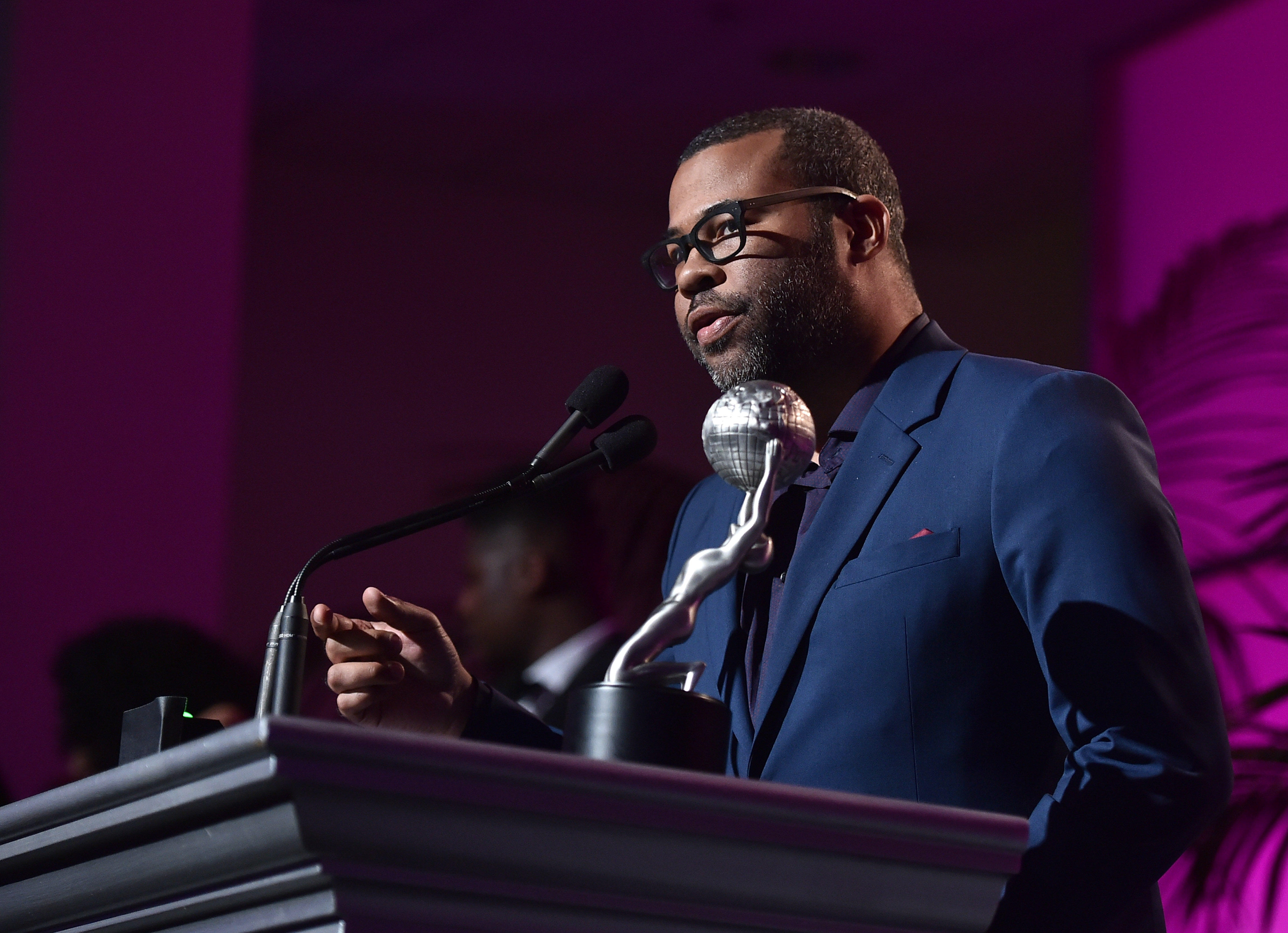 Anthony Anderson is hosting the ceremony at the Pasadena Civic Auditorium, which will be broadcast live on TV One. Danny Glover will receive the President's Award for his professional and philanthropic achievements. And Mary J. Blige and Jay-Z are the leading nominees at the show that recognizes exceptional work by people of color in film, TV, music and literature.

Supporting actor in a motion picture

Supporting actress in a motion picture

Jordan Peele, "Get Out"

Directing in a motion picture

Jordan Peele, "Get Out"

Supporting actor in a comedy series

Supporting actress in a comedy series

Supporting actor in a drama series

Supporting actress in a drama series

Actor in a television movie, limited series or dramatic special

Actress in a television movie, limited, series or dramatic special

Directing in a comedy series

Directing in a dramatic series

Directing in a television movie or special

Allen Hughes, "The Defiant Ones"

"The 44th President: In His Own Words"

Host in a talk or news/information series or special

Host in a reality/reality competition, game show or variety series or special

Writing in a comedy series

Writing in a dramatic series

Writing in a television movie or special

"No One Is Coming to Save Us," Stephanie Powell Watts

"Becoming Ms. Burton, From Prison to Recovery to Leading the Fight for Incarcerated Women," Susan Burton and Cari Lynn