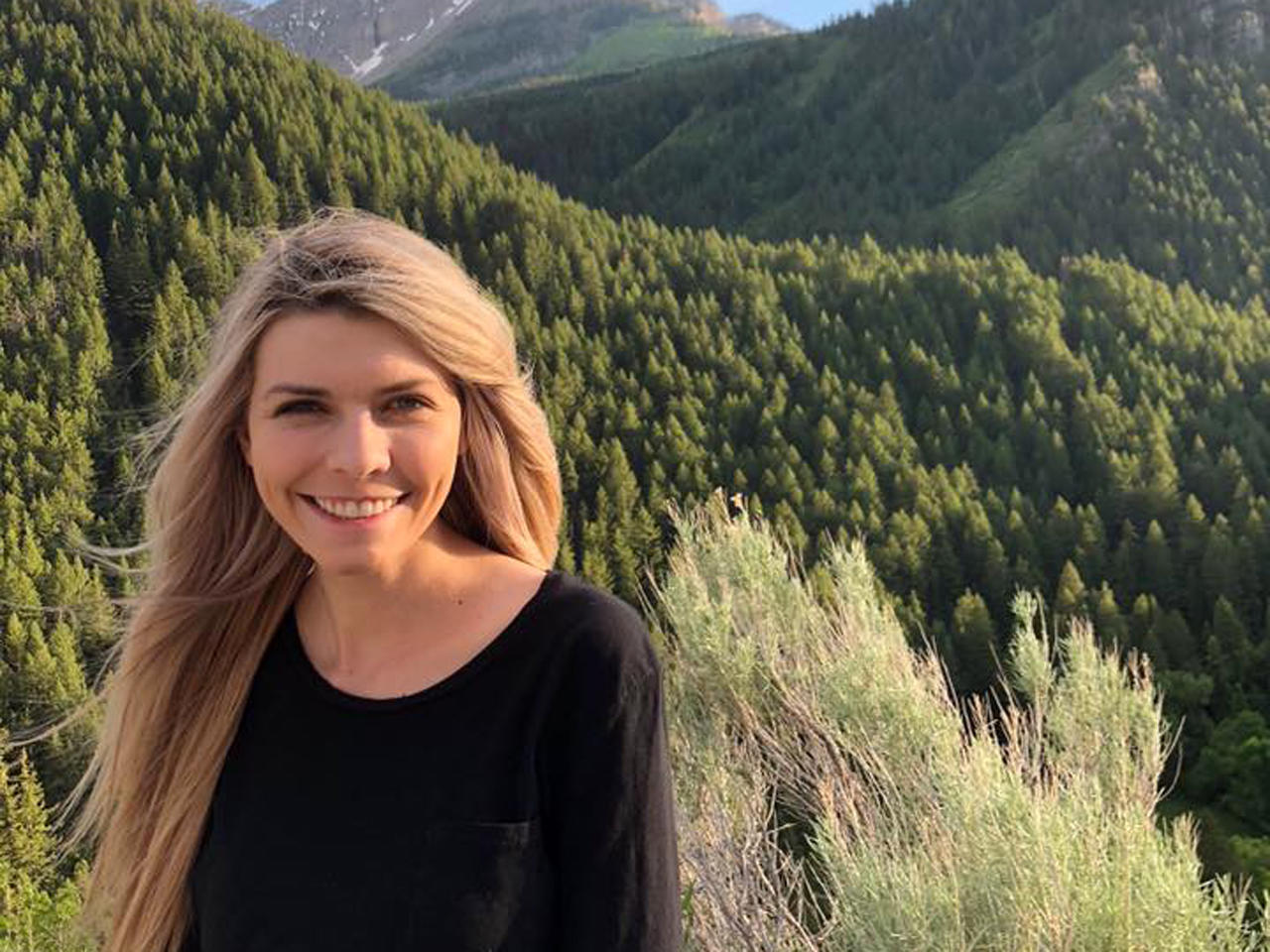 The family of a slain Utah woman said she was fatally shot as she was putting up Christmas decorations with her boyfriend's children last weekend. Lisa Vilate Williams, 26, was hit at least twice in the torso and fell back to a couch while her boyfriend's ex-wife sat down in a chair near the young children Sunday night, police said.

Williams' mother said in a Facebook post that her daughter was decorating a tree with homemade ornaments with her boyfriend's 3-year-old twins. "She was so kind, sweet, generous, loving, and brought joy and excitement to every aspect of life," Tawny Williams said.

Lisa Williams' funeral was scheduled to be held Friday in Arizona, CBS affiliate KUTV reports. She was raised in Arizona and moved to Salt Lake City in 2015.

During Thanksgiving, she asked her family for suggestions on things to make with the twins, her sister told KSL-TV. "She was just so excited to bring Christmas to those kids," Bekah Williams told the station. "She loved those kids so much, and we always called Lisa our Christmas elf because she just loved Christmas so much, Christmas carols, everything about it."

Chelsea Watrous Cook, 32, was arrested on suspicion of aggravated murder. She came to her former husband's suburban Salt Lake City apartment to deliver cold medicine to one of the twins, police said.

Cook entered while her ex-husband was in the parking lot, locked herself in a bathroom and called 911, police said. It's not clear what she told the operator, but when she came out she grabbed a gun from her coat and fired several times at Lisa Williams.

Cook's ex-husband took the gun and tried to help Williams. He pinned Cook to a wall when she tried to walk back to her coat, and held her until police arrived.

Williams died at a hospital. The children "were present during the entire ordeal," officers wrote.

Cook was a health teacher at Skyridge High School in Lehi, and had been scheduled to teach yoga next term, said Kimberly Bird, assistant to the superintendent at Alpine School District. She had worked for the district for four years, but the district sent a letter terminating her employment after the arrest.

Court records show her husband filed for divorce in August 2017, and it was finalized in January. Cook was arrested on suspicion of domestic violence in the presence of a child on Oct. 16.

Court records do not detail the incident. She had pleaded not guilty.