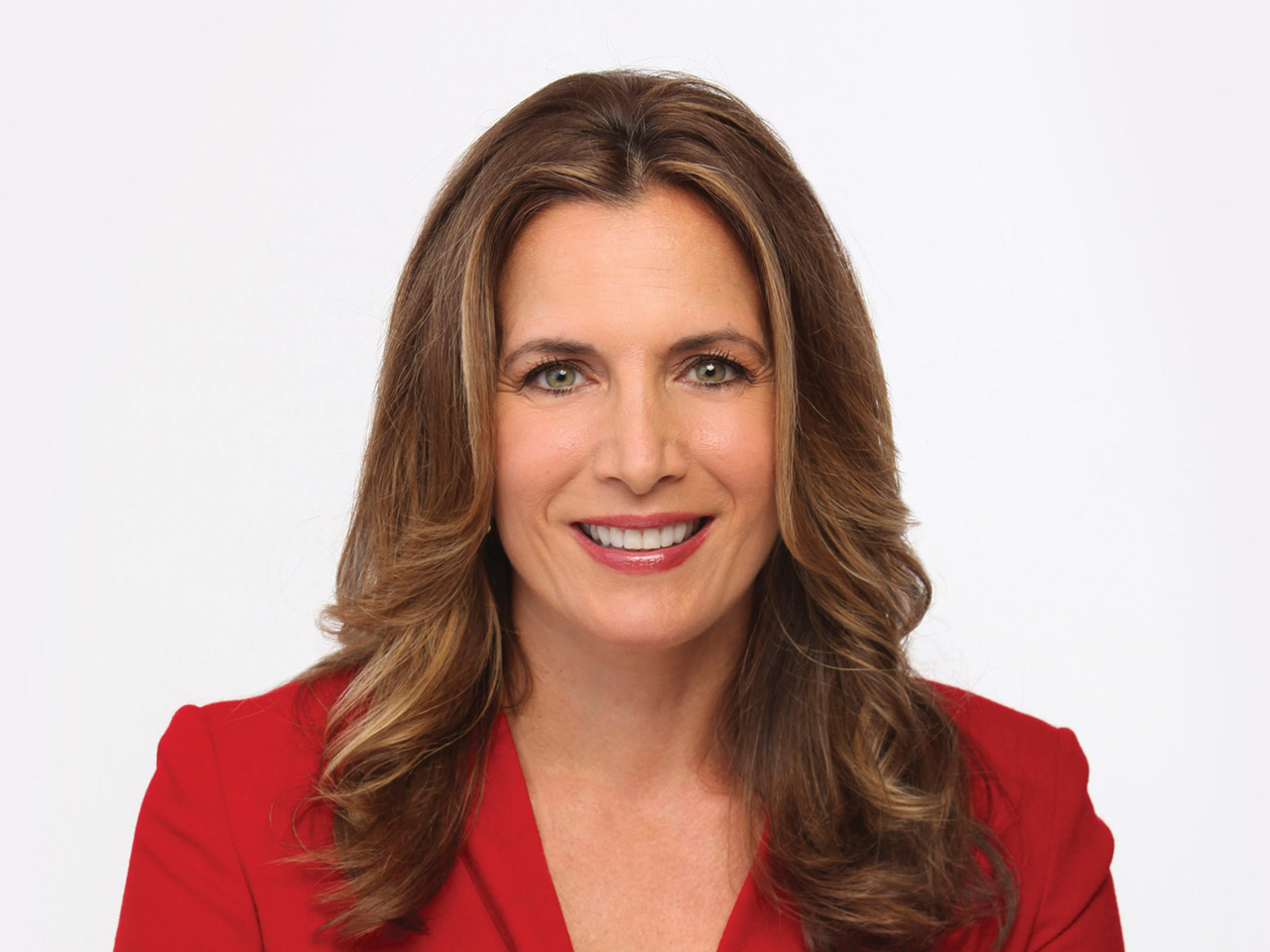 NEW YORK - A veteran New York television reporter has died after suffering a brain hemorrhage after covering a story.

WABC-TV says 49-year-old Lisa Colagrossi was stricken while returning to the station from a fire scene Thursday. Colagrossi was taken to a hospital, where she died Friday.

Colagrossi joined WABC-TV shortly after the World Trade Center attacks in 2001. She was previously an anchor for WKMG-TV in Orlando, Florida.

Colagrossi began her journalism career at WKYC-TV in her hometown of Cleveland.

Colagrossi lived in Stamford, Connecticut. She is survived by her husband and two sons.