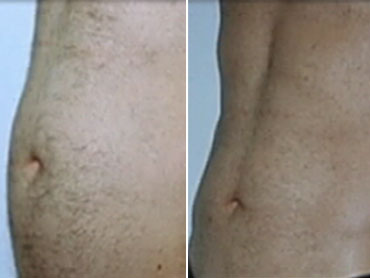 A new study says liposuction has leaped over breast enhancement to become the most common type of plastic surgery in the U.S.

The study, by The International Society of Aesthetic Plastic Surgery, also says there's more plastic surgery done in the U.S. than in any other country.

Liposuction makes up 18.8 percent of plastic surgery procedures in the U.S. now, the study says, with breast augmentation next at 17 percent and eyelid lifts third, at 13.5 percent. Breast augmentation had held the top spot for a decade.

On "The Early Show," board-certified plastic surgeon Dr. Elliot Jacobs discussed common misconceptions about liposuction, and gave several important do's and don'ts for anyone considering or having it: