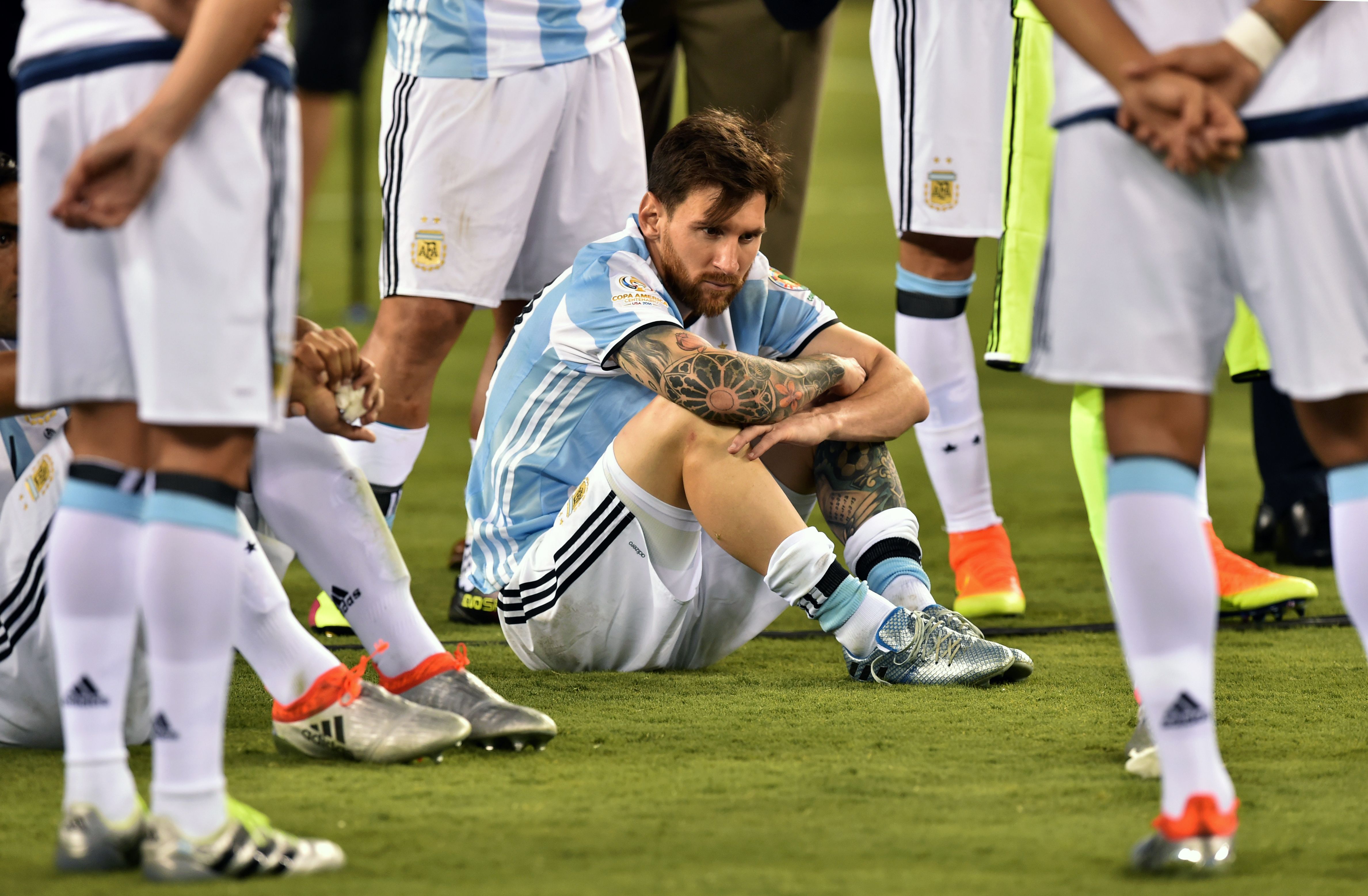 BARCELONA, Spain -- A Barcelona court has given Lionel Messi and his father suspended sentences of 21 months in prison for tax fraud.

The court found both the Barcelona star and his father, Jorge Horacio Messi, guilty of three counts of tax fraud.

In Spain, sentences of less than two years for first offences are suspended, meaning neither man will go to jail.

During the four-day trial last month, Messi and his father denied any wrongdoing. Both said the player was unaware of the tax issues that led to the fraud charges.

But the state prosecutor argued that Messi and his father had failed to prove their innocence and were unable to show that the player did not have at least some knowledge of the corporate structures created to lower his tax burden in Spain.

Tax inspectors testified that they found evidence that Messi's father used companies in countries such as Uruguay, Switzerland and Belize to reduce tax on the player's income from image rights. Messi's father said he was told by a legal adviser that the practice was legal.

The sentence can be appealed.

Messi is Argentina's career-leading scorer with 55 goals in 113 international appearances. But he has lost three Copa America finals with Argentina (2007, 2015 and 2016) and announced his international retirement after last month's penalty shootout loss to Chile.

Russian cosmonaut to fly aboard U.S. spacecraft for first time since 2002