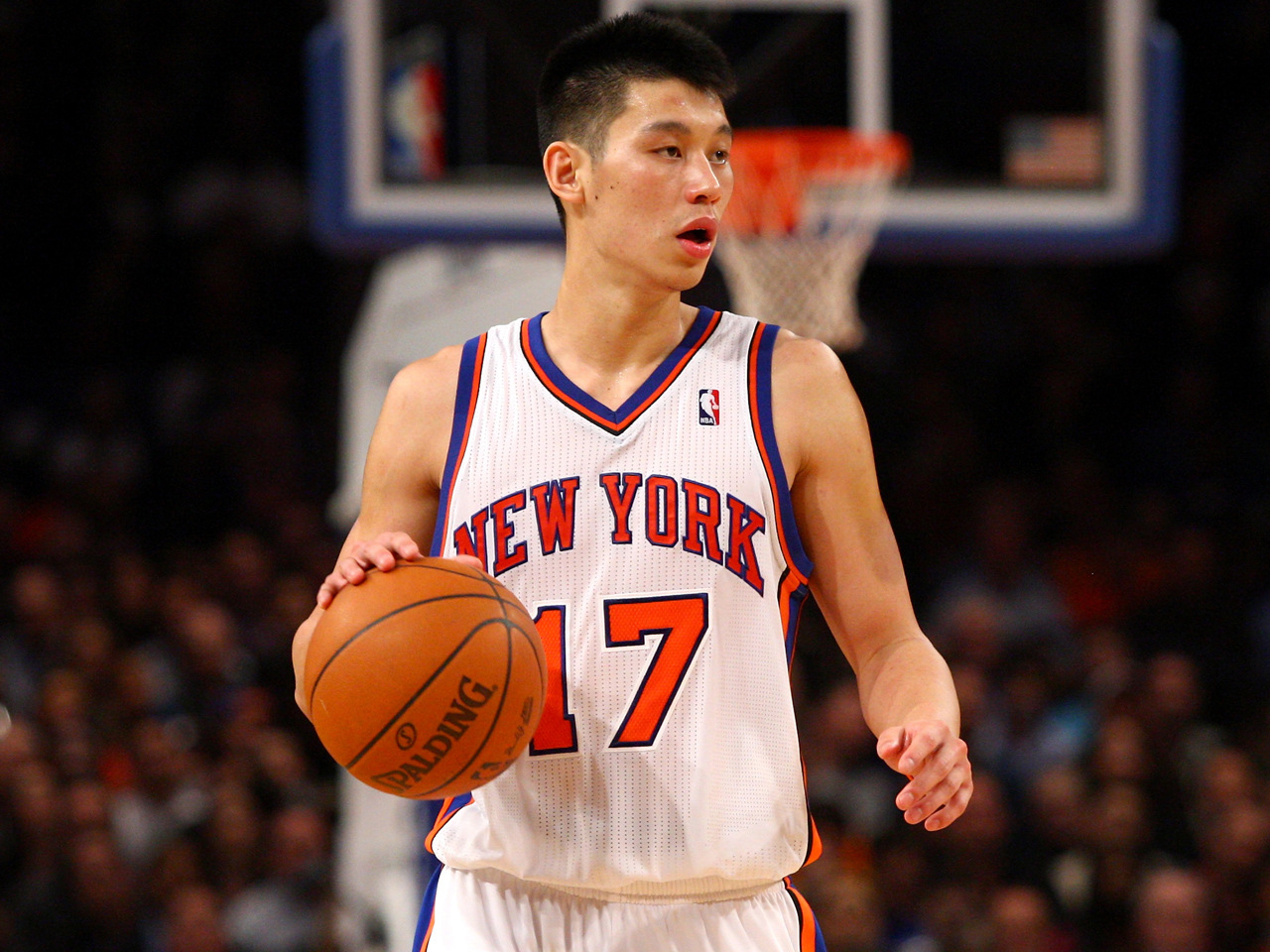 NEW YORK - With the Knicks and Rangers on winning streaks and Linsanity spreading through the sports world, shares of The Madison Square Garden Co. reached an all-time high Monday.

The Knicks have won a season-best five games in a row, and the basketball team's new point guard Jeremy Lin is a surprise hit of the NBA season. Lin has averaged 27 points and 8 assists over those five games, becoming a starter and an instant fan favorite in the process even though the team has still lost more games than it has won.

And MSG's hockey team, the Rangers, has won three games in a row and leads the Eastern Conference.

The winning streaks are good for MSG shares. "Rangers and Knicks fans do tend to buy the stock when the teams are doing well," said Miller Tabak analyst David Joyce.

The fervor for Lin may help MSG in its dispute with Time Warner Cable Inc., too. Knicks games on the MSG network are not being broadcast on Time Warner Cable because of a dispute between the cable company and MSG, but Time Warner may come back to the bargaining table so it can capitalize on the teams' success and Lin's popularity. The dispute affects more than 2 million Time Warner subscribers.

It's possible that strong ratings for Knicks games on MSG network could encourage Time Warner to start new negotiations, Joyce said, adding that about 30 percent of MSG subscribers get their cable from Time Warner.

Wall Street isn't expecting a deal between the two sides during this quarter, Joyce said, so the revenue from any agreement between Time Warner and MSG could give the company a stronger-than-expected quarter.

Shares of Madison Square Garden Co. picked up $1.09, or 3.5 percent, to $32.24 Monday afternoon. The shares are up about 6 percent since Feb. 3, the day before Lin first saw significant playing time. Shares peaked at $33.18 on Monday, their highest point since MSG's stock began trading in January 2010.

MSG reported its second-quarter results on Wednesday. The company said its profit dropped because of the lockout that delayed and shortened the current NBA season. The Knicks played six regular-season and preseason games at Madison Square Garden during the December quarter, down from 40 during the same quarter last year. Revenue from the MSG Sports business fell 31 percent.