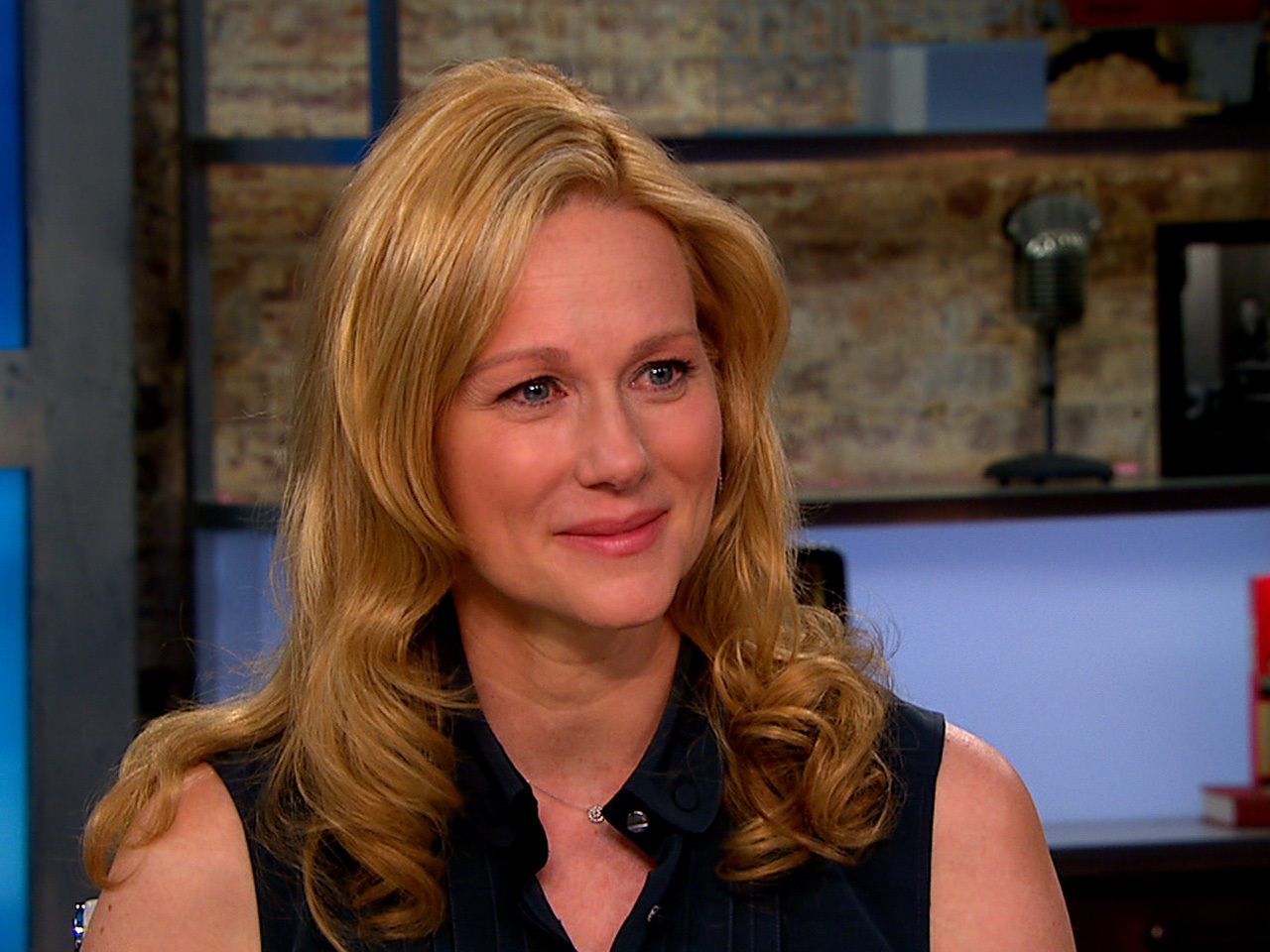 In the Showtime series "The Big C," now in its third season, Golden Globe winner Laura Linney plays a suburban housewife and mother who tries to live a fulfilling life after finding out she has stage four cancer.

The show has garnered a lot of attention over its use of comedy when taking on the difficult subject of terminal cancer.

Linney said comedy can create clarity. "When something's overwhelming or threatening or confusing or chaotic, comedy can go right to the center of something and elucidate it in a way to make you feel like you know what's going on around you," she said. "All of a sudden geography that's not in focus becomes in focus. I think it's that attempt that we try to use - with really good actors, and with writing, and with a storyline that's entertaining as well - I think it's that strange combination of things that has made it, that the people who watch it are enthusiastic about it."

Laughing in the face of cancer is something Linney herself said she's experienced. Her father died last year unexpectedly of lung cancer.

"It was filled with crazy moments," she said of that time. "His illness, until the time he died, was filled with just insane things that happened, you know, where you can do nothing but laugh in order to stay alive."

For more with Linney on her character, her thoughts on mortality since taking the role, and her father's death watch the video in the player above.