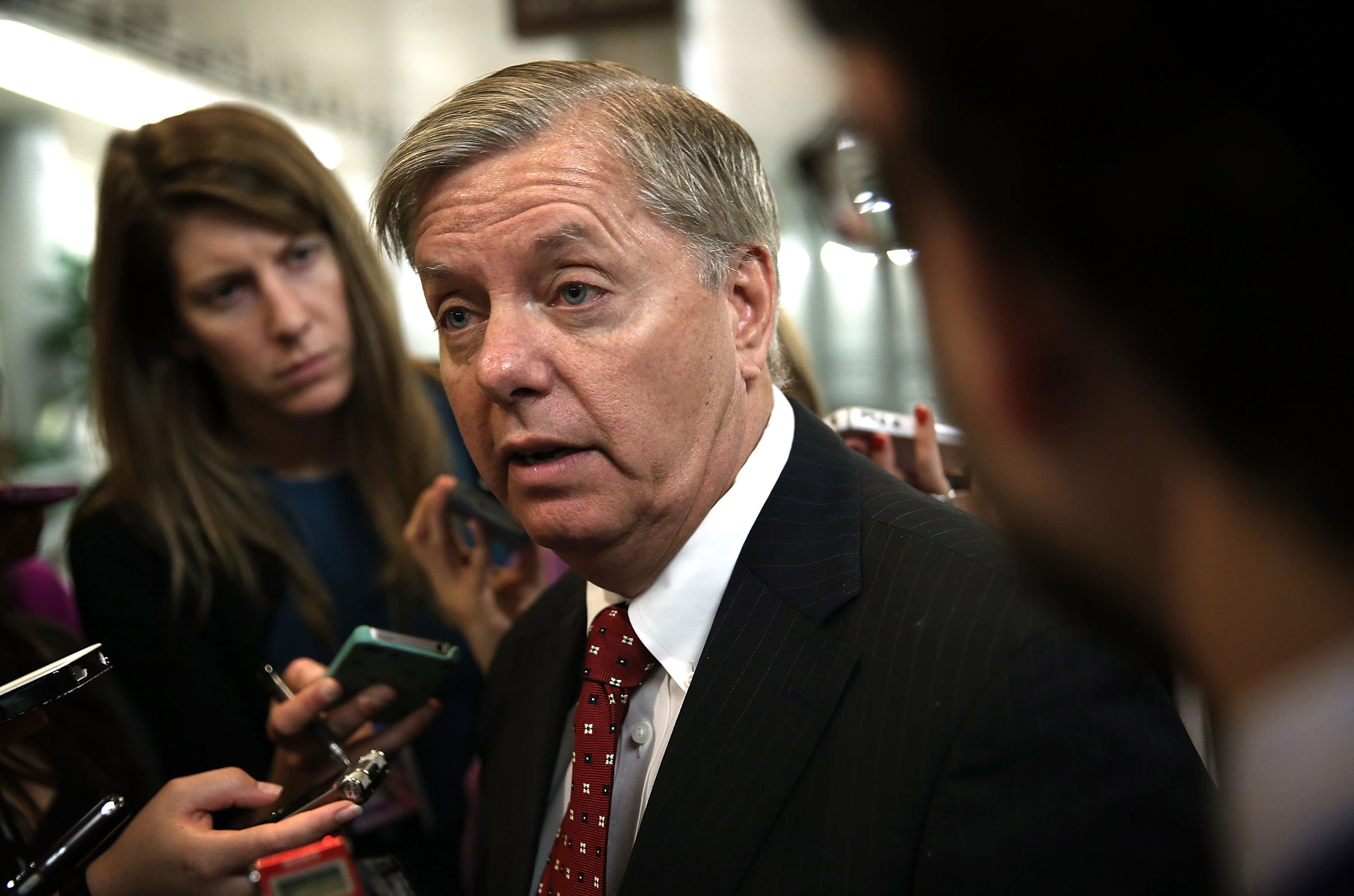 WASHINGTON -- Sen. Lindsey Graham of South Carolina has set up a committee he says will help him look beyond his home state to determine if he might have a "viable path" to the Republican presidential nomination.

Graham said on NBC's "Meet the Press" that he set up a "testing-the-waters committee" to allow him to consider a presidential bid.

The South Carolina Republican said he's unsure "where this will go," but he intends to look into a possible campaign. His home state is the site of the nation's first Southern primary and often serves as a crucial test for presidential candidates.

Graham said in December he was thinking about seeking the GOP nomination. He has been a close ally of Sen. John McCain of Arizona, Republicans' presidential nominee in 2008.