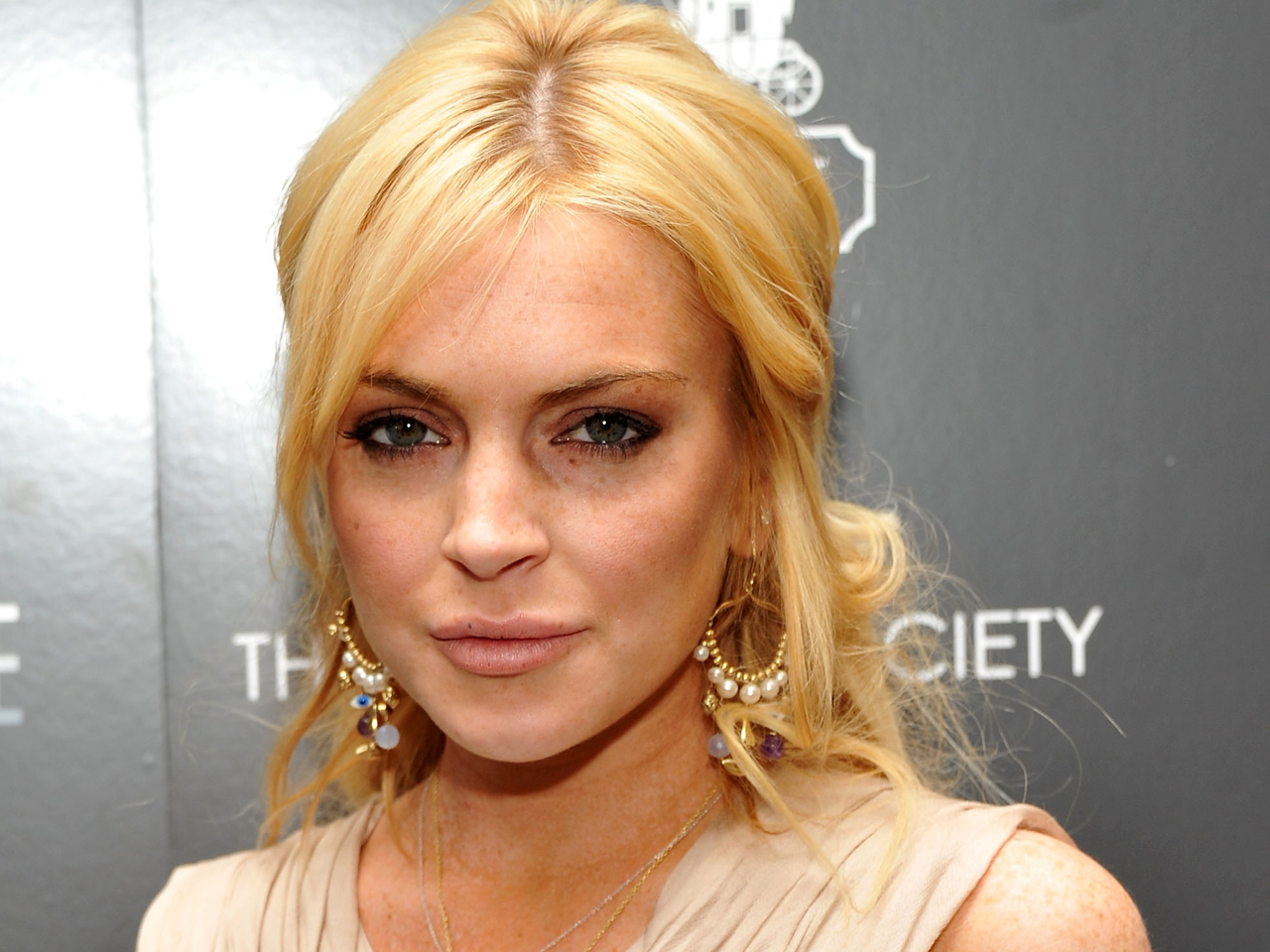 It wasn't the missing money that Lohan was most worried about. The recent "Playboy" cover girl was more nervous that she would be stranded in Hawaii with her ID gone and she wouldn't be able to make her court date in Los Angeles on Wednesday, reports TMZ.

"I will f***ing kill someone if I even have to get questioned [inaudible] jail for a year," Lohan reportedly said in audio, reports TMZ.

Lohan's purse containing her passport and court documents allowing her to travel were eventually returned, but the $10,000 remains missing.

The "Mean Girls" star is still on probation for a DUI case from 2007.