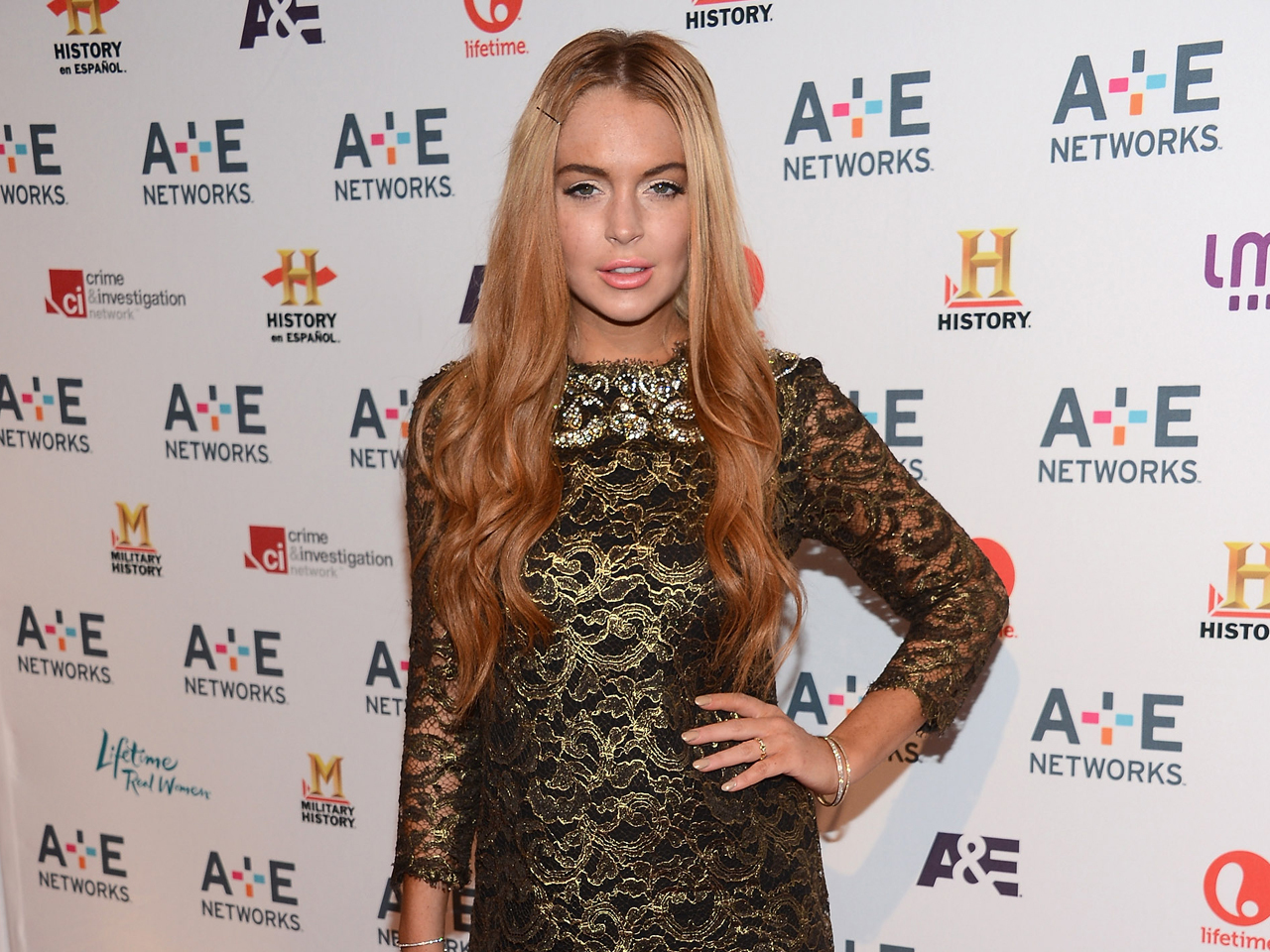 (CBS/AP) LOS ANGELES - Lindsay Lohan will not be prosecuted for a burglary at a home where she was a houseguest, prosecutors said Tuesday.

"We do not have sufficient evidence to prove this case beyond a reasonable doubt," the prosecution memo states.

The prosecution memo also noted that none of the missing items were found in Lohan's possession, nor with the two men who were believed to be at the house on the day of the burglary.

The items taken were described as keys, cash, sunglasses and a credit card holder. The homeowner, businessman Sam Magid, is an acquaintance of Lohan and later told authorities that he did not want to pursue a case.

"Lindsay is glad this matter has been cleared up so she can focus on her upcoming projects," her spokesman Steve Honig said in a statement Tuesday afternoon.

Police said Lohan's assistant told them that he, the actress and another man went into the home on Aug. 18. Some items were taken, but the assistant refused to say who stole them, according to a memo rejecting the charges.

Los Angeles police said they will continue their investigation into the thefts.

Lohan remains on probation after pleading no contest in 2011 to taking a $2,500 necklace without permission. After completing a strict counseling and morgue cleanup duty program implemented by a judge, Lohan no longer has to report to the court, but she faces jail time if she is charged with another crime.

Police in Santa Monica, Calif., continue to investigate a crash involving Lohan and her assistant on the Pacific Coast Highway earlier this year. Lohan was on her way to the set of the Lifetime film "Liz and Dick" when she slammed into the back of a dump truck and had to be briefly hospitalized.