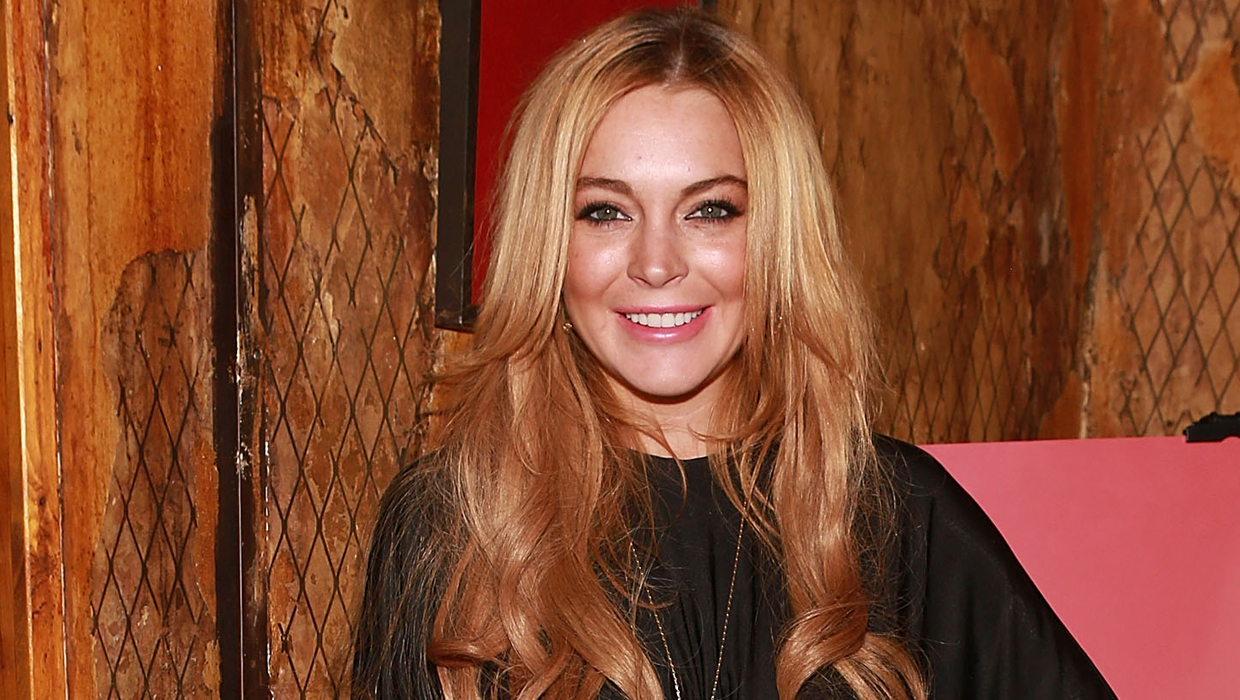 Earlier this year, a list reportedly drawn up by Lindsay Lohan made the rounds. And this wasn't your ordinary grocery or to-do list. Instead the note, supposedly written by the star, detailed her previous sexual partners.

When it first surfaced, it was unclear whether the list was real, but on Thursday night, Lohan, 27, openly talked about it telling Andy Cohen on "Watch What Happens Live" that the list was part of her rehab program: "That was actually my fifth step in AA at Betty Ford. And someone, when I was moving during the OWN show, must've taken a photo of it. So that's a really personal thing and it's really unfortunate."

Lohan is expected to elaborate on the sex-list drama on Sunday's series finale of her reality show, "Lindsay."

Watch part of the segment below: