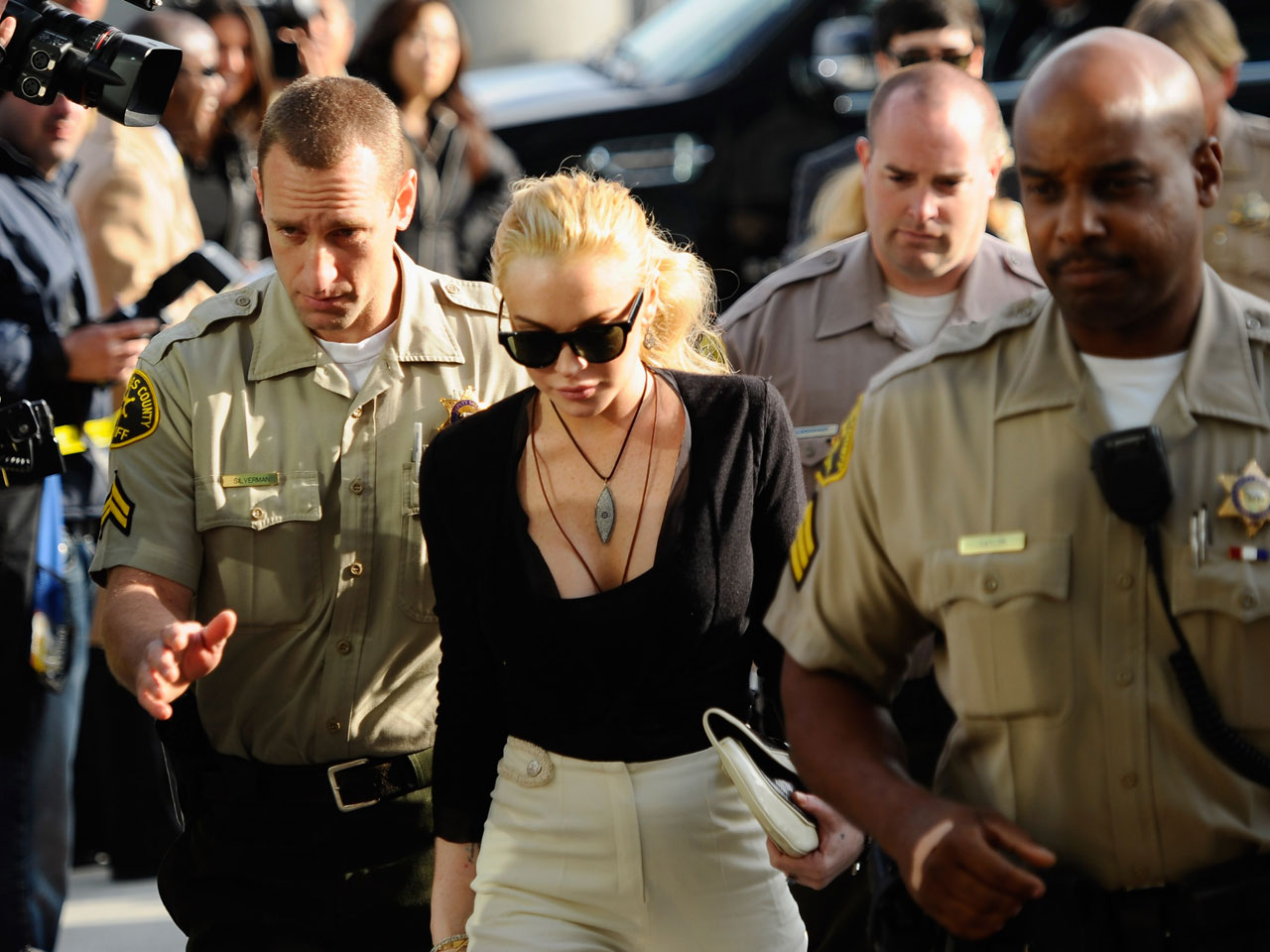 Whether this means the legally challenged actress is prepared to begin reading from a new script remains to be seen.

The plea was entered Wednesday on Lohan's behalf by her attorney. Superior Court Judge Stephanie Sautner accepted the plea and said the actress, who was not in court for the hearing, will remain on probation until November and should undergo psychological counseling.

The plea means Lohan, 24, is not acknowledging guilt but the case is still recorded as a conviction.

Lohan was charged in February with stealing the $2,500 piece. The incident happened three weeks after she was released from court-ordered rehab for a 2007 drunken driving case.

Superior Court Judge Stephanie Sautner has ordered Lohan to serve a 120-day jail sentence and remain on probation while she completes 480 hours of community service and undergoes psychological counseling.

The judge ordered the additional counseling after reviewing a probation report that detailed a series of relapses by Lohan, including a positive test for alcohol in February, a little more month after she was released from rehab.

The report, prepared in February, also said authorities found evidence the actress had been drinking while receiving treatment at the Betty Ford Center.

In addition to counseling, community service and the jail sentence, Lohan will have to complete an anti-shoplifting class.

The "Mean Girls" actress will likely serve only a fraction of her 120 day jail term due to overcrowding, and may be placed on house arrest.

She's been cast to play the wife of John Gotti Jr. in a biopic of the infamous mob family titled "Gotti: Three Generations." The film is scheduled to film later this year in New York.