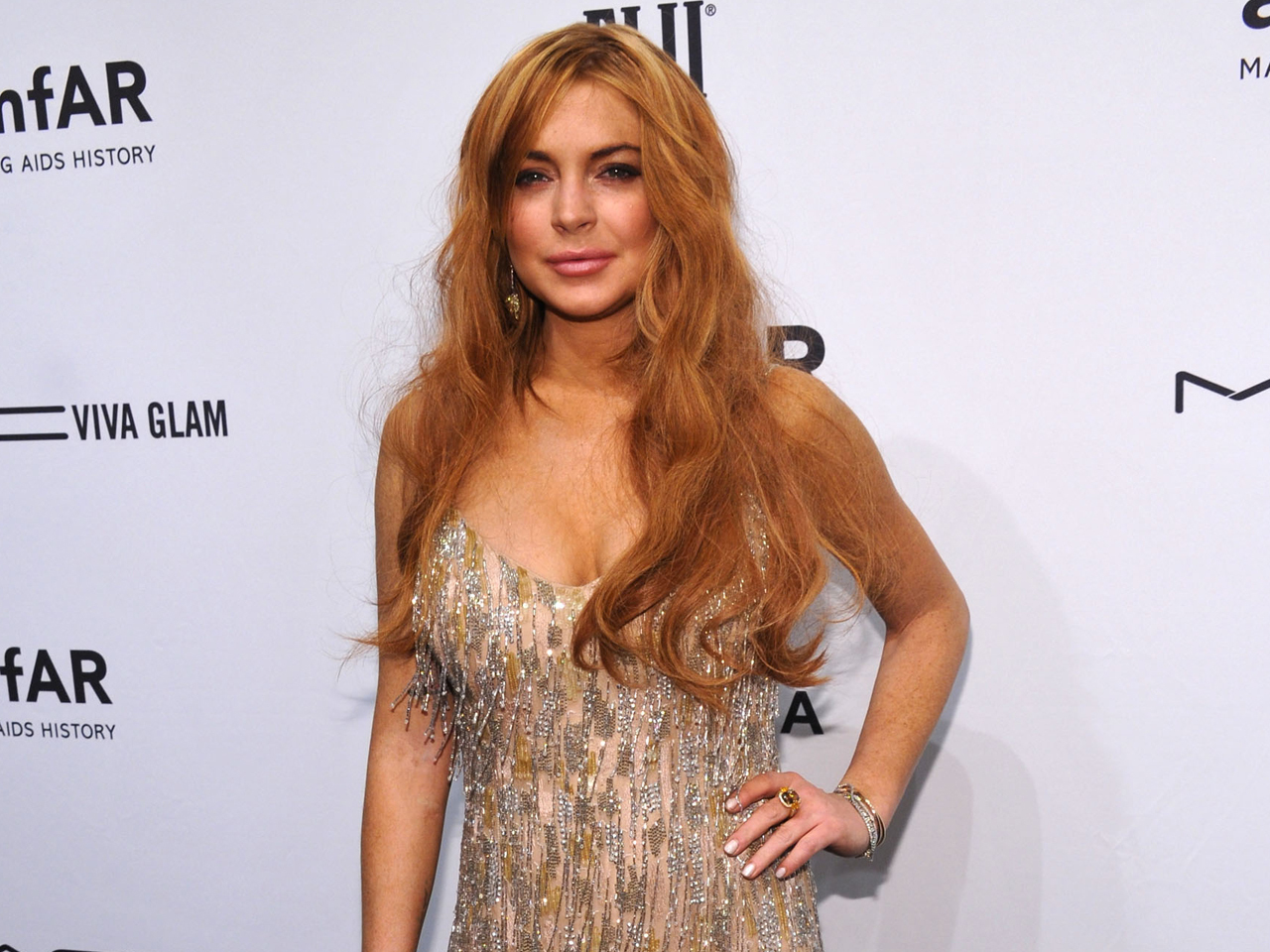 Everyone can calm down. Lindsay Lohan is not pregnant. The actress confirmed that her "pregnancy" tweet was indeed an April Fools' Day joke.

Early Tuesday, Twitter was all abuzz with chatter following this tweet from Lohan's account: "Its official. Pregnant..." Some wondered if she was telling the truth, or if her account had been hacked. In the end, as expected, it was an April Fools' Day joke -- albeit a little late.

Although she's not with baby, the 26-year-old actress reportedly does have a new beau: Avi Snow, guitarist for the band City of the Sun.

Lohan is relatively active on Twitter and has used the social media site to promote events, clear up reports, or just check in with fans. On Sunday she tweeted: "Happy Easter!!!"

Lohan is still caught up in quite a bit of legal drama as part of a plea deal in a misdemeanor car crash case in California. Most recently, a judge ordered her to complete 90 day of rehab. She also must do 30 days of community service and 18 months of psychotherapy.

We'll be seeing Lohan pretty soon though. She will pay a visit to CBS' "Late Show with David Letterman" on April 9 to discuss her cameo on the FX sitcom "Anger Management."

Central Park birder gets his own TV show
Lauren Moraski