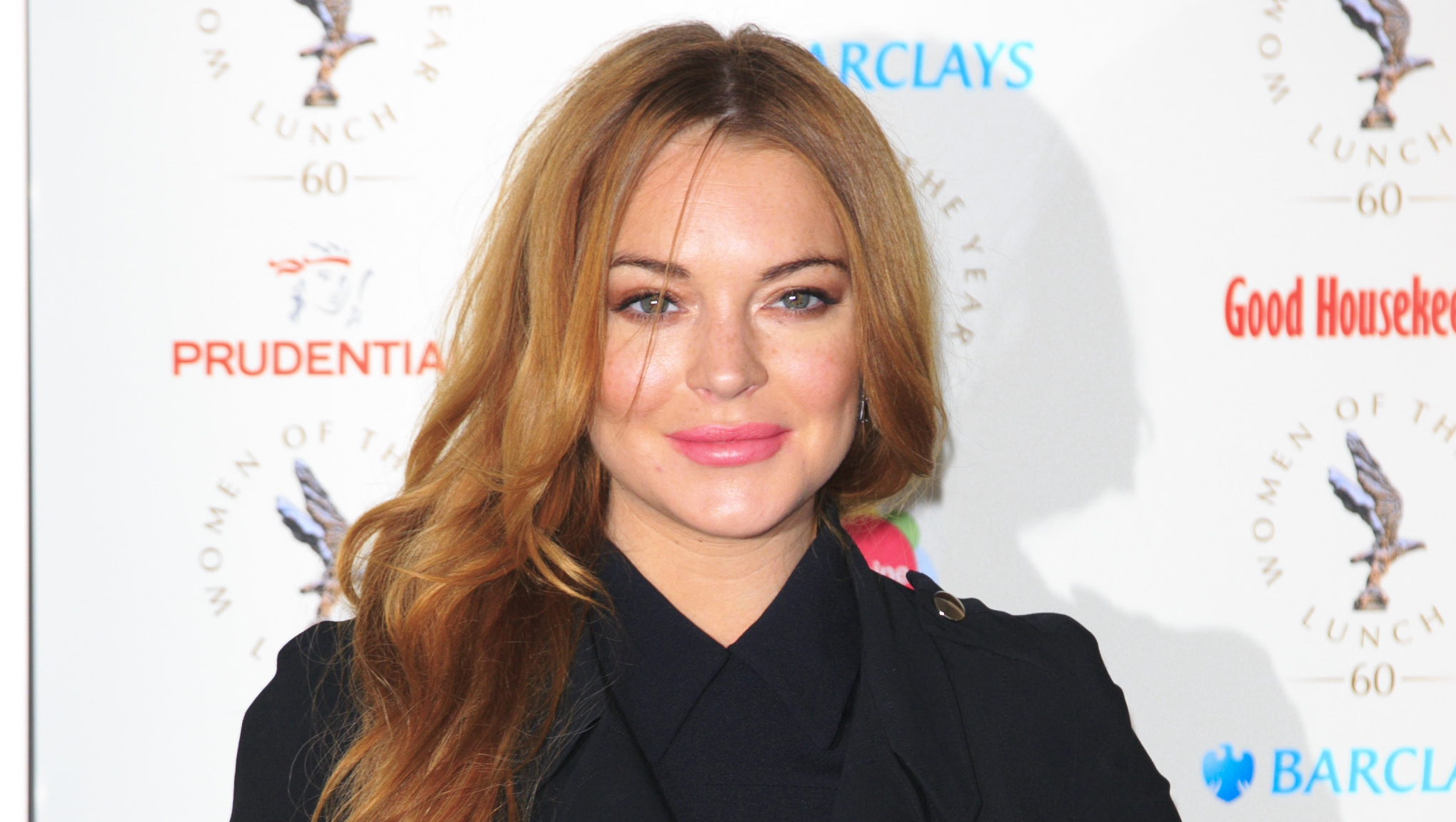 After more than two years of delay, there has finally been a development in Lindsay Lohan's lawsuit against the makers of "Grand Theft Auto V."

It was announced Tuesday that a New York judge has ruled that Lohan's suit against Take-Two Interactive and Rockstar Games can proceed. Lohan first sued the companies claiming that a character in the game was modeled on the actress without her permission.

New York Supreme Court judge Joan Kennedy decided that the evidence from defendants isn't sufficient to have the case thrown out, an action for which they'd previously filed a motion.

"Defendants have not been able to prove, at this juncture of the litigation, that the republication exemption to the one year statute of limitations is not applicable to this case because the intended audiences were the same as those of the original publication and the images consistently remained the same," the ruling read.