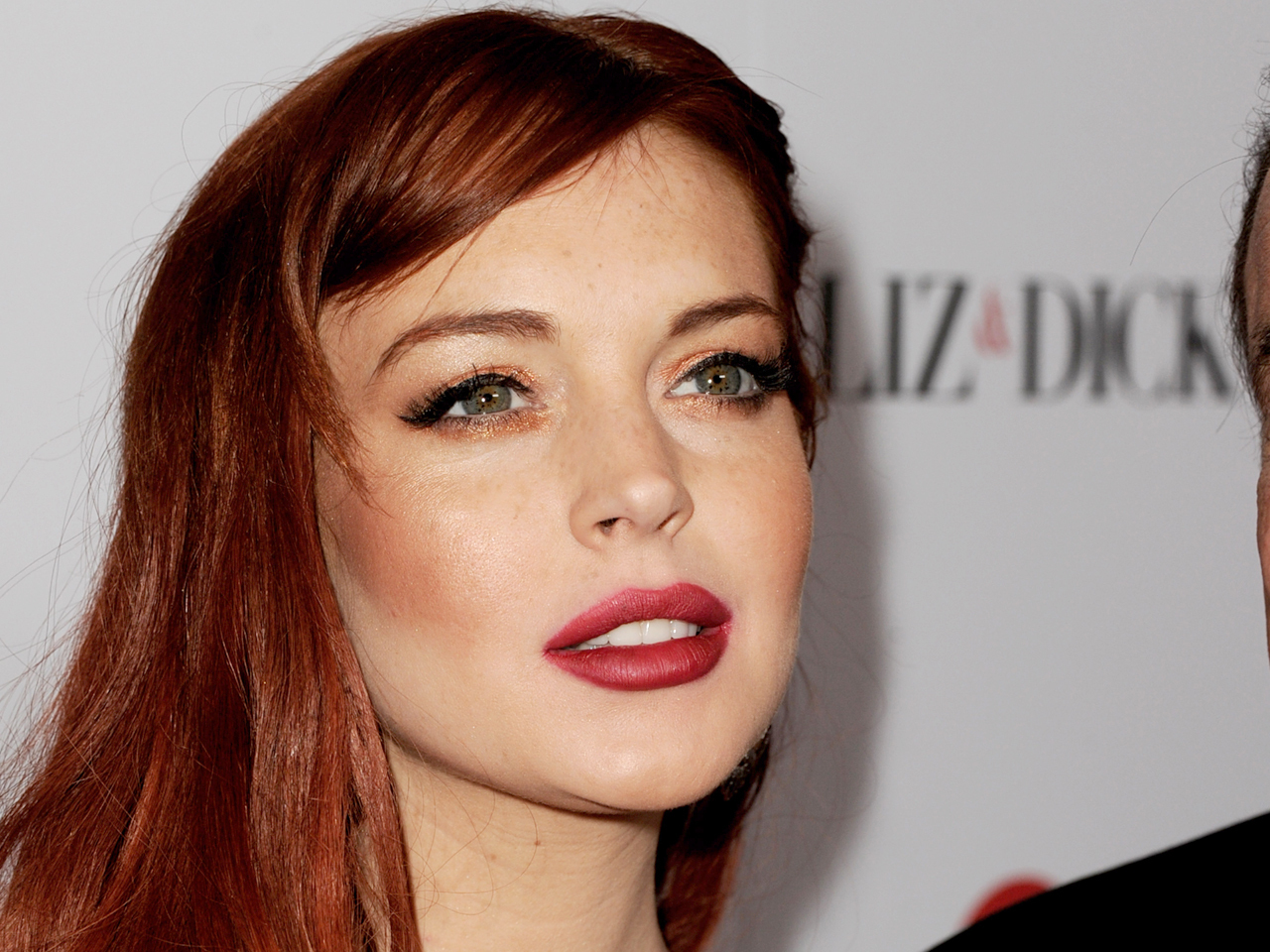 (AP) NEW YORK - Actress Lindsay Lohan is scheduled for a brief courthouse appearance in connection with a fight at a Manhattan nightclub.

PICTURES: Lindsay Lohan in trouble with the law

She was arrested on a charge of misdemeanor assault in the Nov. 29 incident at the club Avenue.

Office of Court Administration spokesman David Bookstaver said Monday that a criminal complaint has not been drawn up at this time. He says Lohan will sign paperwork but will not have a hearing.

The "Mean Girls" and "Liz and Dick" star allegedly struck a woman in the face during an argument.

At the time of her arrest, her attorney, Mark Heller, said Lohan was "a victim of someone trying to capture their 15 minutes of fame."