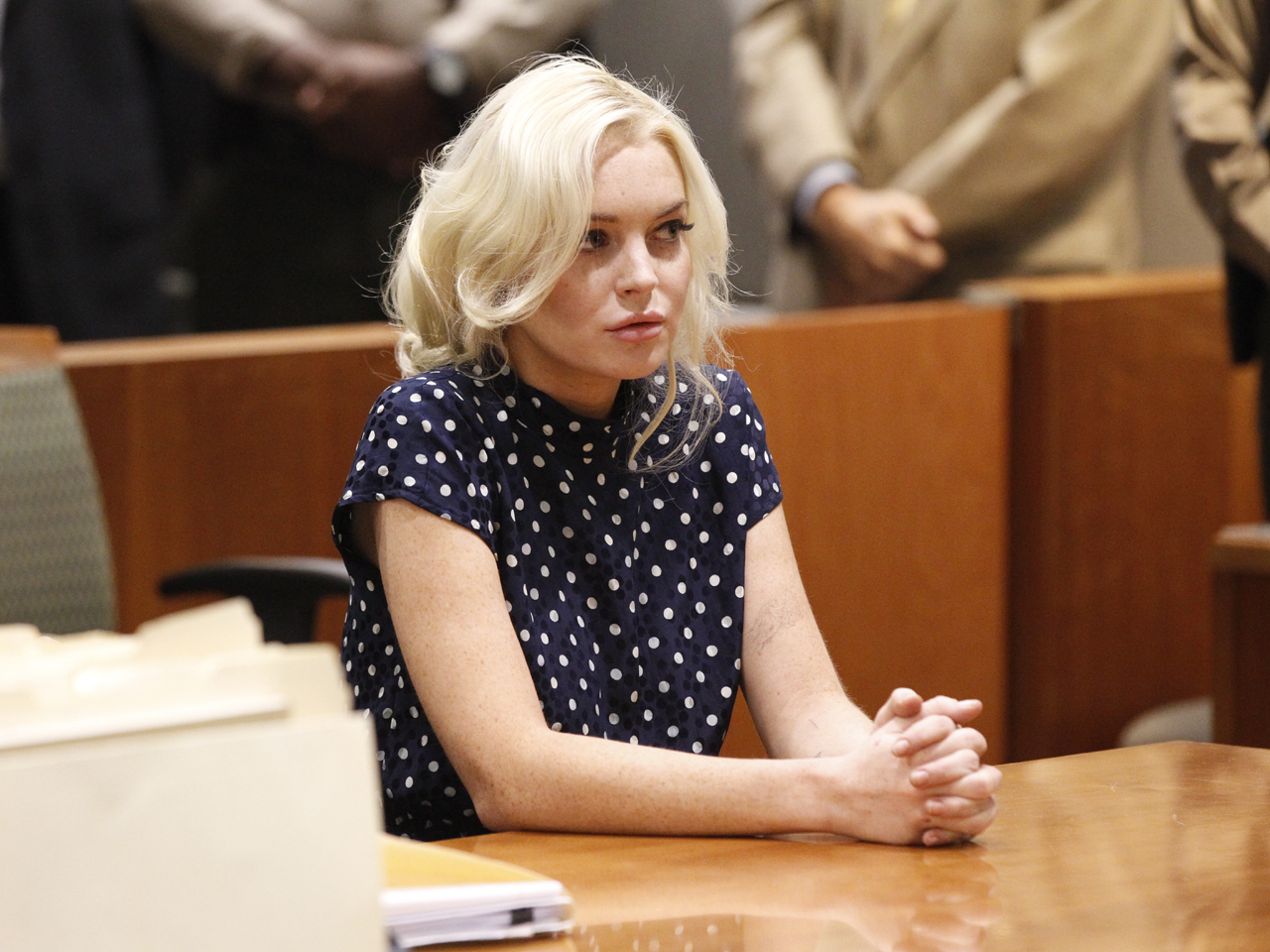 (CBS/AP) Lindsay Lohan is due back in court Wednesday to give a judge her first progress update under strict new probation requirements intended to keep close tabs on the troubled actress.

The court appearance comes a day after Lohan missed her flight to Los Angeles from Hawaii, where she had been vacationing, which reportedly led her to bail on a taping for "The Ellen DeGeneres Show."

The actress' rep told E! News, "Lindsay had a travel-related issue arise that took a few hours to sort out. It has been resolved and she will be back in Los Angeles in time for her court appearance." TMZ reports that Lohan arrived in Los Angeles Tuesday night and offered to tape a segment for "Ellen" on Wednesday, but was turned down due to scheduling issues.

Lohan has been reporting regularly for work at the Los Angeles County morgue since being repeatedly threatened with a long jail sentence if she failed to complete the terms of her probation, which include community service and counseling sessions.

The hearing is without the usual drama that precedes Lohan's recent court appearances, which have focused on the actress' shortcomings by missing court-ordered therapy sessions and getting booted from a community service assignment at a women's shelter.

The "Mean Girls" star, 25, spent less than five hours at a jail last month as part of a 30-day sentence imposed by Judge Stephanie Sautner for Lohan's continued misbehavior.

The judge is requiring the starlet to report on her progress on a monthly basis and it appears Lohan has been successful in meeting the goals of Wednesday's hearing.

"She's been doing fine," Deputy Chief Coroner Ed Winter said Tuesday, saying the actress has been showing up, working and leaving without incident.

He said he did not know how many hours Lohan had completed.

Her spokesman, Steve Honig, said Lohan has met or exceeded the terms of her probation imposed by Sautner last month.

"She's working very diligently to keep up her days so she can finish up with probation," he said.

Lohan remains on probation for a 2007 drunken driving case and a misdemeanor grand theft case filed after she took a $2,500 necklace without permission from a store.

She has consistently struggled with the terms of her various sentences, which have included jail terms, rehab, community service and counseling.

Her appearance Wednesday comes days before a Playboy issue featuring Lohan in a mostly-nude pictorial hits newsstands. The magazine was forced to release the issue online early after photos of the Marilyn Monroe-inspired spread leaked out online.