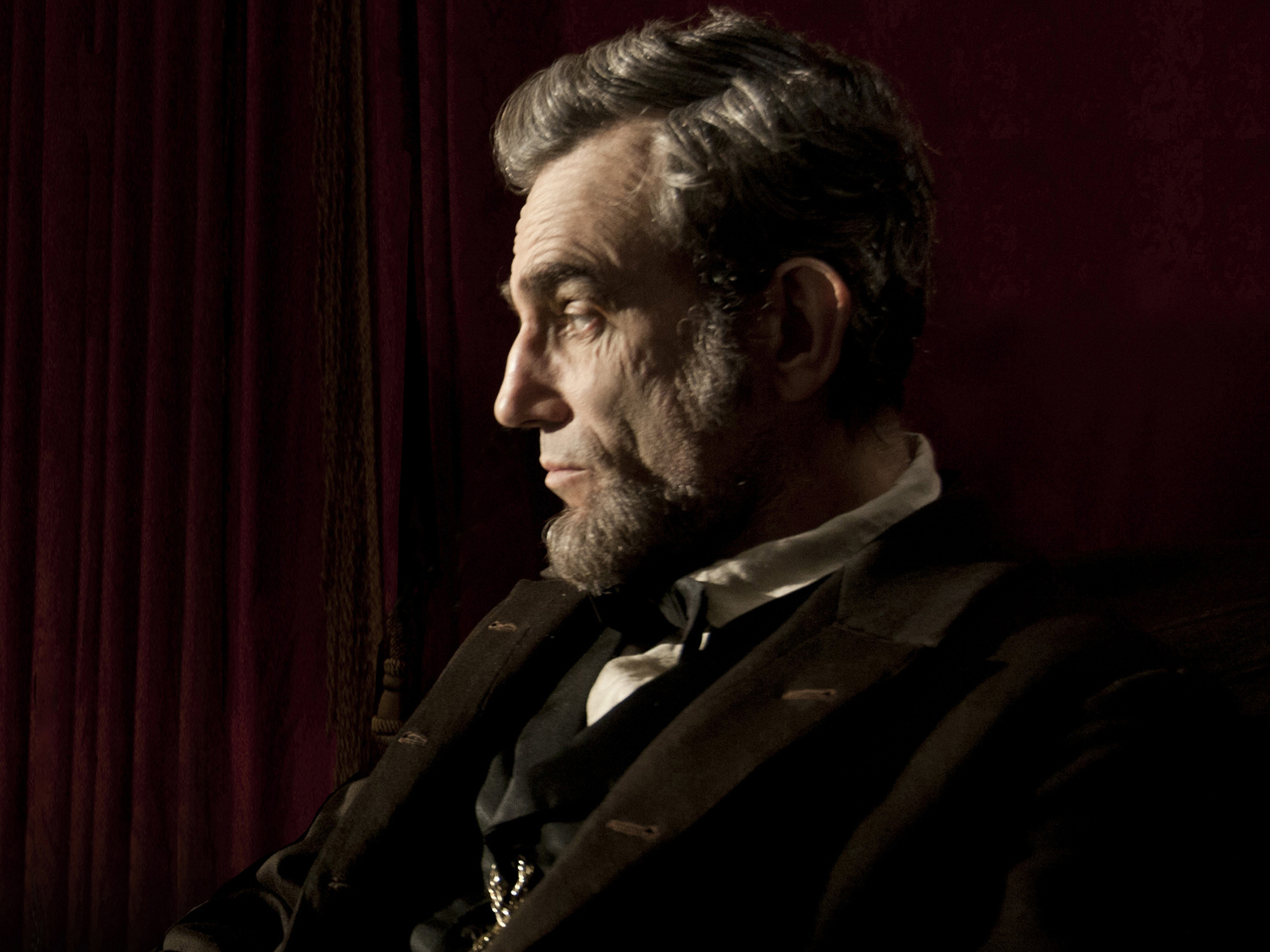 (CBS News) Movies usually get teased with a trailer and introduced at a  premiere.

But in the case of Steven Spielberg's upcoming  film  "Lincoln," the full-length trailer received an online premiere Thursday, teased  by a short trailer released  earlier  this week.

The trailer premiered during a Google+ hangout with the film's director, Spielberg, and cast member Joseph Gordon-Levitt.

"Lincoln" stars Daniel Day-Lewis and chronicles the last few months of the president's life, as he works to end the Civil War and abolish slavery.

The film also stars Sally Field, David Strathairn , James Spader, Hal Holbrook and Tommy Lee Jones. The screenplay, written by Tony Kushner, is based on the book "Team of Rivals: The Political Genius of Abraham Lincoln" by Doris Kearns Goodwin.

"Lincoln," the film, will open in theaters nationwide on Nov. 16.