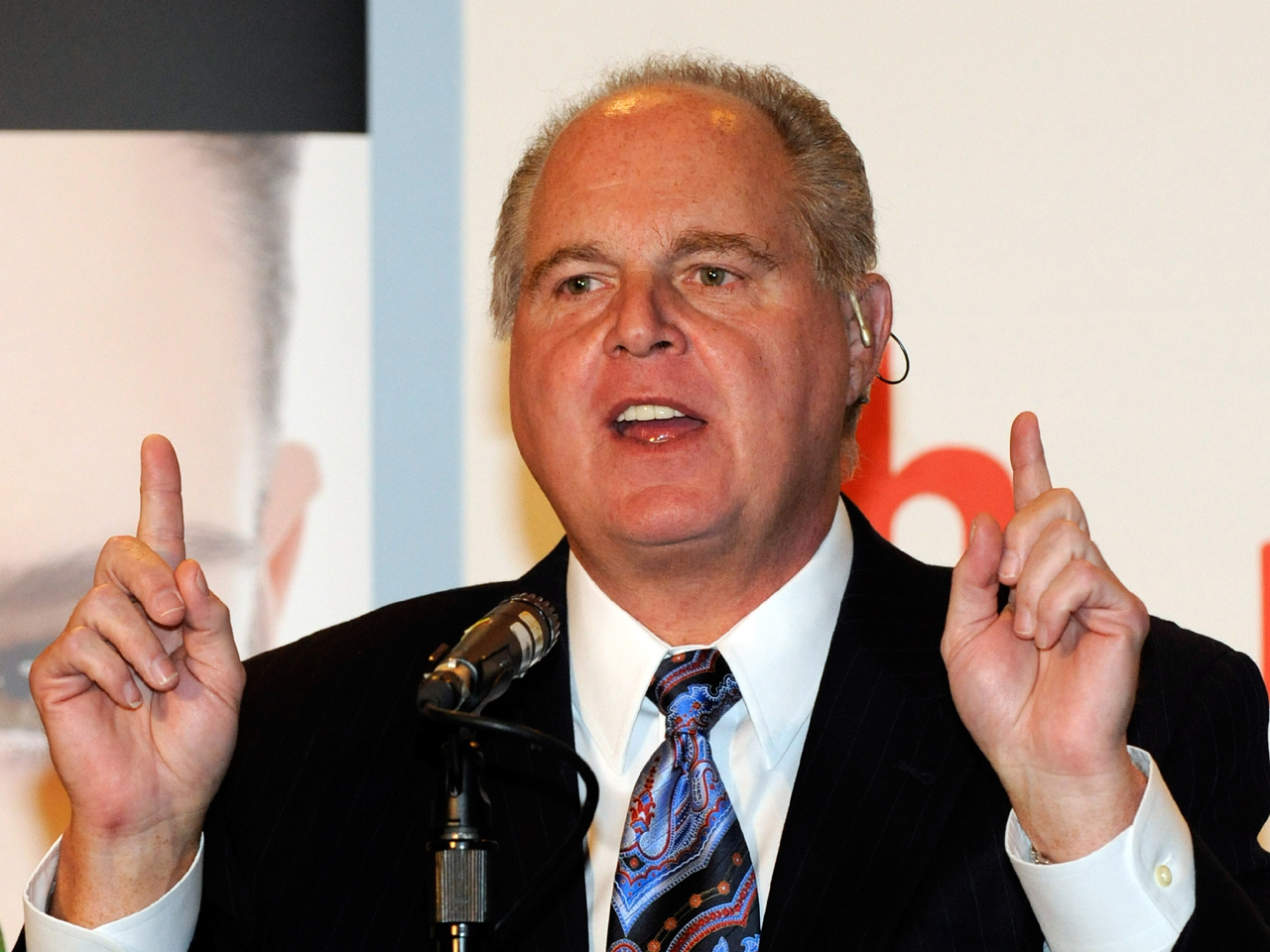 (CBS/AP) JEFFERSON CITY, Mo. - While advertisers flee his radio show, conservative talk show host Rush Limbaugh is poised to be added to the Hall of Famous Missourians in the state Capitol.

Inductees are chosen by the speaker of the Missouri House. Speaker Steven Tilley said Monday he decided to honor Limbaugh months ago. The Republican lawmaker and Limbaugh are both from the state's southeastern corner.

A Kansas City sculptor by the name of E. Spencer Schubert announced in February on his website that he was working on a bust of the conservative talk show host to go on display in the Capitol.

According to The Daily Caller blog, other famous Missourians featured in the Hall at the Capitol, whose likenesses will sit alongside Limbaugh's, include Mark Twain, Walter Cronkite, Sacajawea.

Limbaugh's show has lost nine advertisers since he referred last week to a female law student involved in the national debate about insurance for contraception as a "slut" and "prostitute." Limbaugh has since apologized.