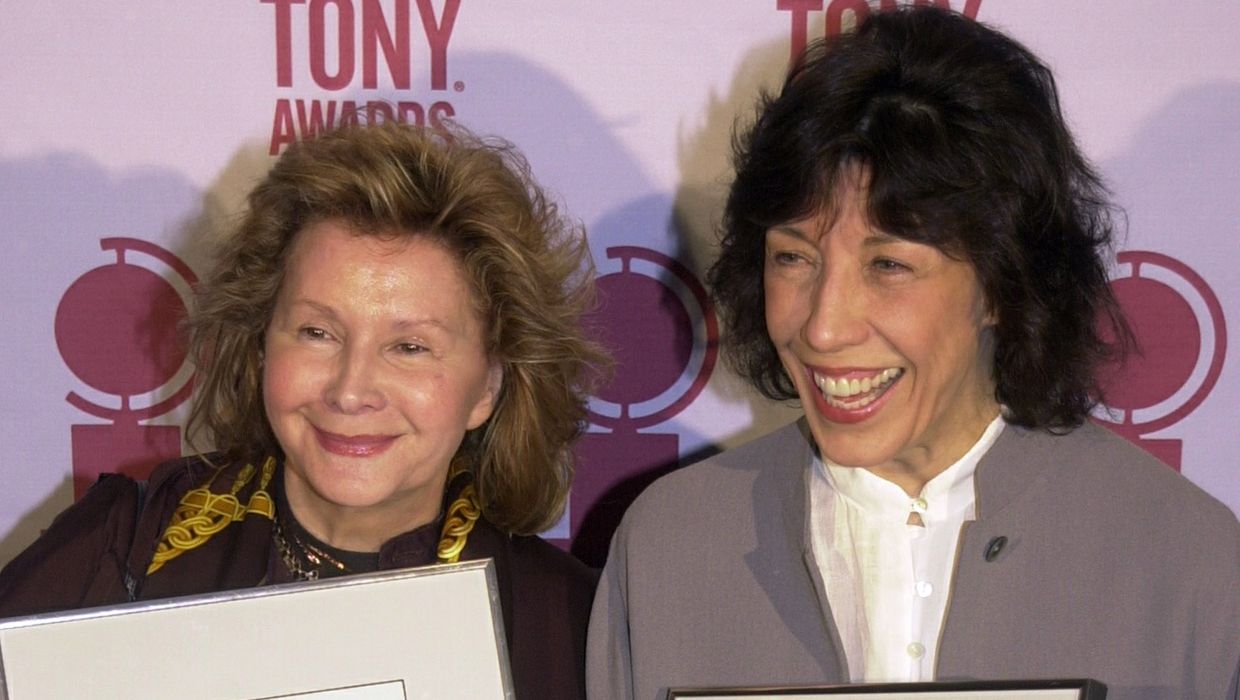 After more than four decades together, Lily Tomlin's longtime partner and collaborator is now her wife.

Tomlin gained fame through the 1960s sketch show "Laugh-In," went on to star in movies like "9 to 5" and "All of Me" and more recently was a regular on the TV shows "Murphy Brown and "The West Wing."

Wagner was writer of Tomlin's Tony-winning one-woman show "The Search for Signs of Intelligent Life in the Universe," and wrote the screenplay for her movie "The Incredible Shrinking Woman."