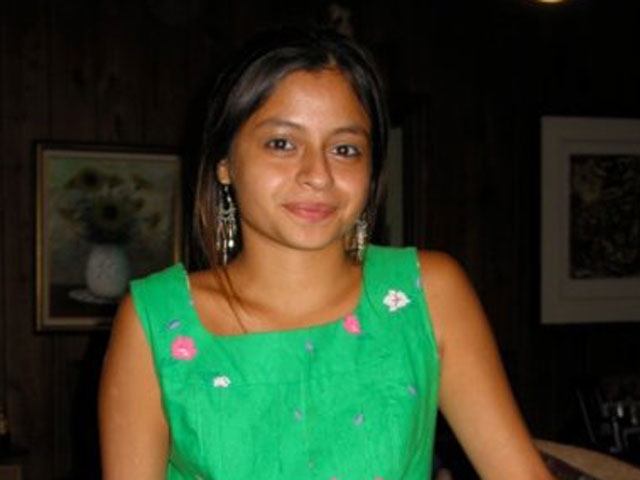 (CBS/WFOR) DANIA BEACH, Fla. - Ever since 23 -year-old Florida mother Lucely "Lily" Aramburo went missing in June 2007, her friends and family have been trying to bring as much attention as possible to her case -  and their efforts may be beginning to pay off.

According to the Miami Herald, the homicide bureau has now stepped in to take over the investigation after the Miami-Dade's missing persons unit has spent more than two years on the case.

The bureau is looking at Christien Pacheco, Aramburo's boyfriend, who was one of the last people to see her alive, reports the Herald.

Over the past two weeks, homicide detectives have questioned Pacheco twice. He also submitted to a polygraph, which he failed, the Herald reports.

"It burns me up that they keep coming back up to us," Pacheco told the paper. "We had nothing to do with her missing. She walked out of my apartment, on her own merit. She left." Pacheco disputes failing the polygraph.

Aramburo was last seen when she and her boyfriend were leaving their apartment June 1, 2007. She has not been seen since, reports CBS affiliate WFOR.

"The baby meant everything to her, she has a reason to stay alive," Saldina said. "But I am realistic enough to realize that she may not be alive...I know somebody out there knows something."