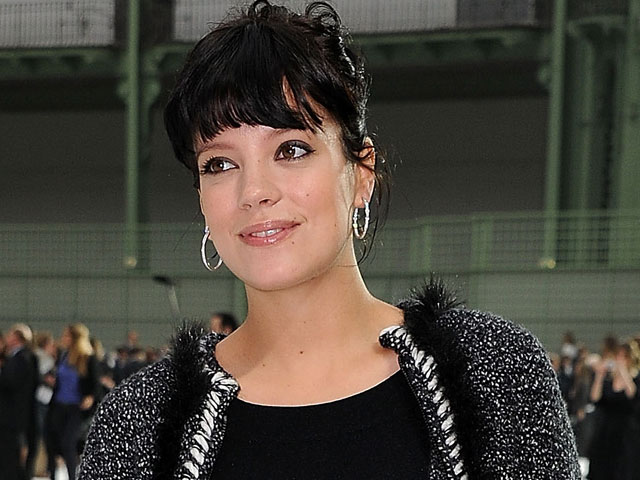 According to British media reports, boyfriend Sam Cooper proposed to the singer on Christmas Day.

According to the Daily Mail, Cooper, a builder and decorator, popped the question in the pair's hotel suite during their vacation in Bali.

A source told the paper that Allen "burst into tears" after Cooper proposed.

Another source told the Sun, "Lily is absolutely beaming and emotional at the same time. She had no idea Sam was going to propose and said 'Yes' instantly."

The couple reportedly celebrated their engagement at the hotel's bar, drinking champagne and cocktails with other guests.

"They could not keep the smiles off their faces," a witness told the Daily Mail. "It couldn't have been more romantic. The resort is just so peaceful and picturesque."

Allen, 25, and Cooper, 32, began dating in July 2009. In August 2010, they announced that they were expecting their first child, but Allen suffered a miscarriage in November. The baby had been due in January.

She suffered a previous miscarriage in January 2008, during her relationship with musician Ed Simons.

A rep for Allen would not comment on the reports.