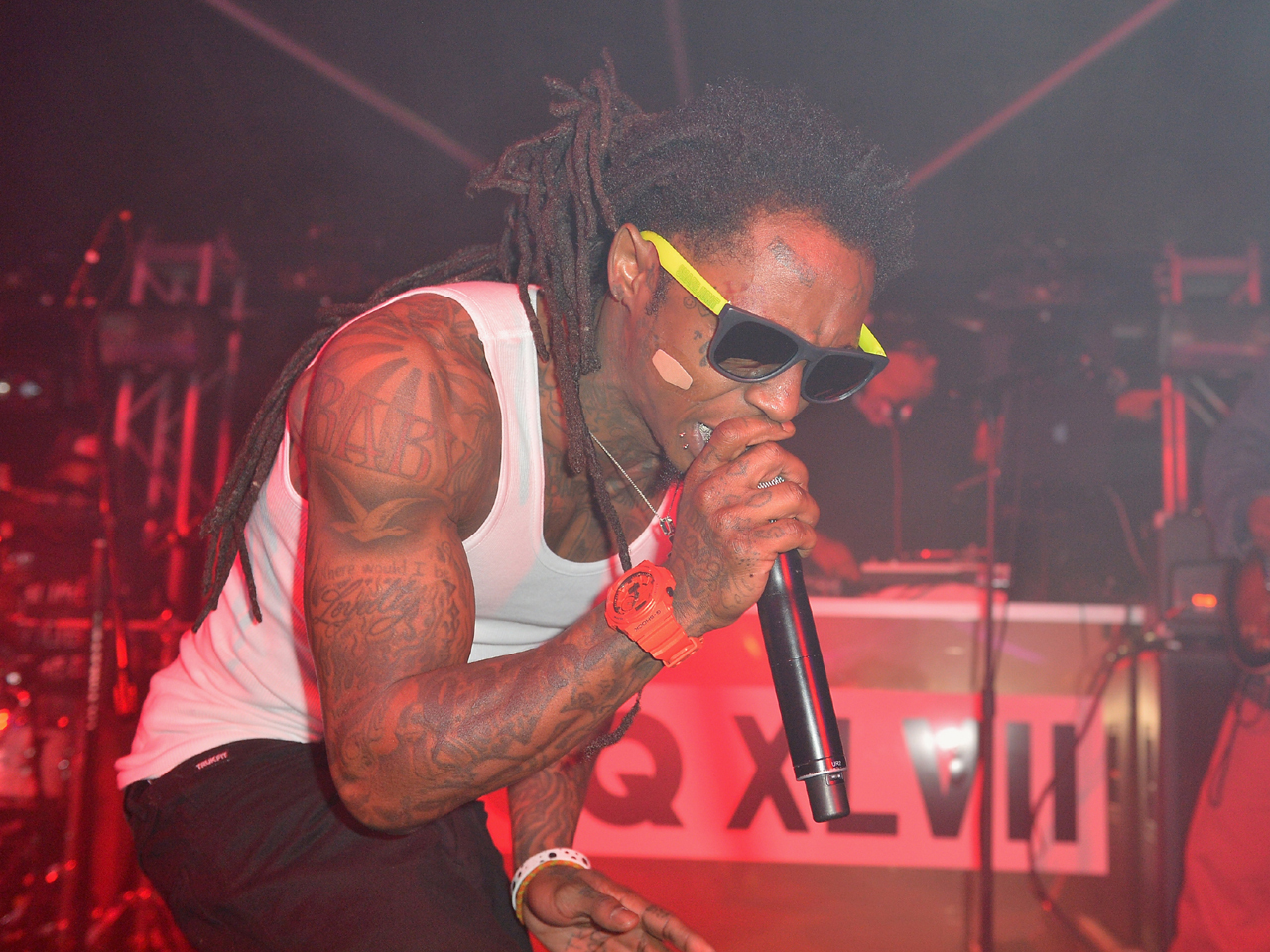 After assuring fans that he's "more than good," Lil Wayne is now sharing more details about what led to his hospitalization earlier this month.

In an interview with Los Angeles radio station Power 106, the rapper said that he has epilepsy.

"The bad news is I'm an epileptic, I'm prone to seizures. Like, this isn't my first, second, third, fourth, fifth, sixth, seventh seizure. I've had a bunch of seizures, y'all just never hear about them," he told the radio station on Thursday.

But, he added of his recent health scare, "This time it got real bad 'cause I had three of them in a row and on the third one, my heart rate went down to like 30 percent. Basically, I could've died, so that is why it was so serious."

The 30-year-old explained that the seizures were caused by "just plain stress, no rest, overworking myself."

Listen to the clip of Lil Wayne talking about his health below: