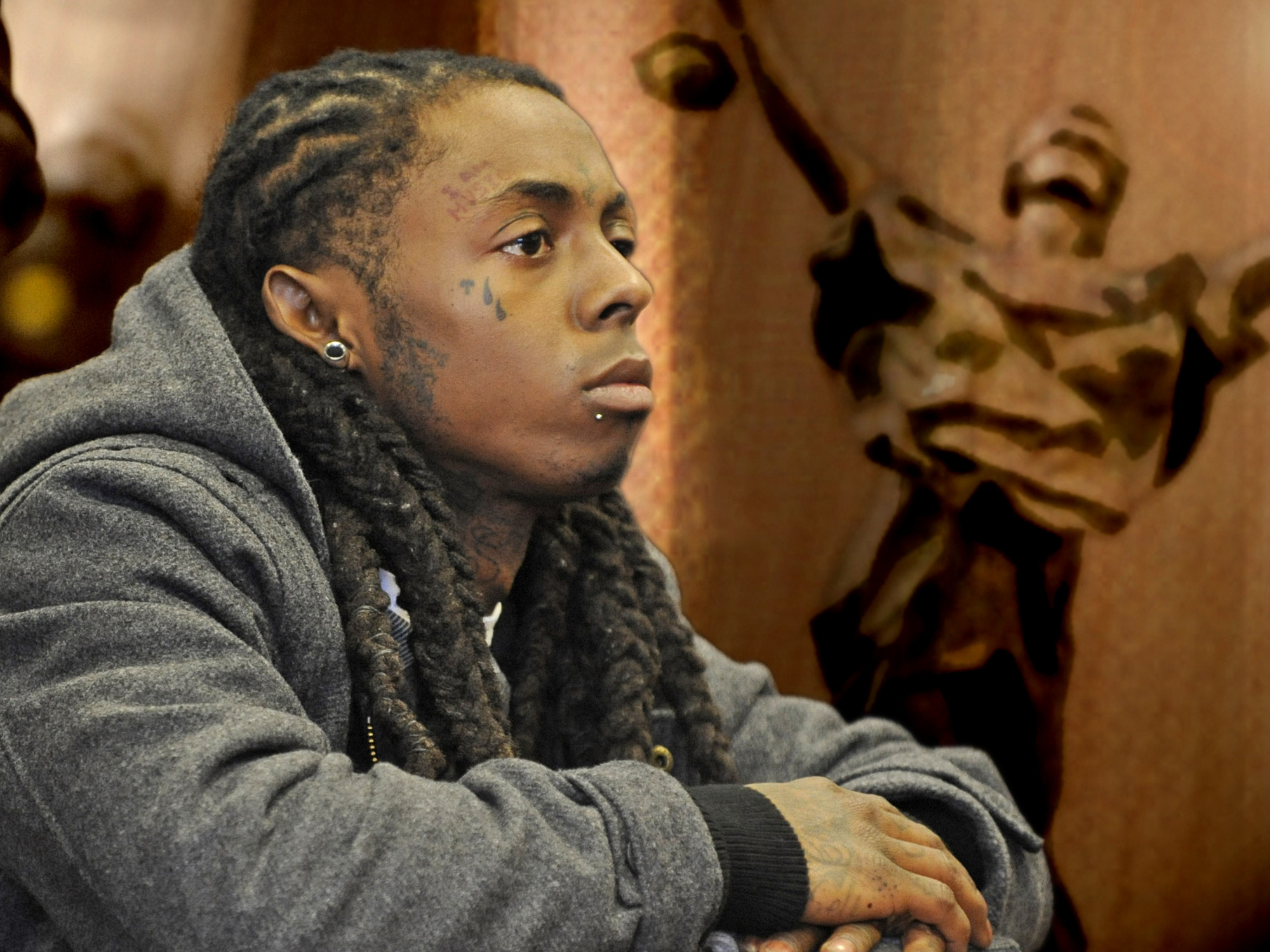 The city's Department of Correction website said Thursday Dwayne Carter Jr. had been released from the Rikers Island jail complex.

This contradicts an earlier report from MTV News that Wayne's release was going to be delayed a day, because his time in jail had been "miscalculated."

The platinum-selling, billboard topping MC pleaded guilty in 2009 to possessing a loaded gun on his tour bus in Manhattan. He started serving a one-year sentence in March.

He was expected to get out early because of time off for good behavior, despite the electronic contraband that landed him in solitary confinement for the last month of his term: a charger and headphones for a digital music player were found in his cell, jail officials said. While he was in solitary confinement, his latest album "I Am Not a Human Being" was released. It hit No. 1 on the Billboard 200 chart last month.

In an interview aired Wednesday with MTV, Young Money records president Mack Maine said a party was being planned for this Sunday in Miami to help the rapper readjust to normal life on the outside.

"It should be a lot of beautiful women, just...beautiful scenery. Just treat him like a king, like the royalty that he is and make him feel like we really missed him and welcome him back to the family," Maine told MTV.

The record label boss, who MTV says is also a close personal friend of Lil Wayne, said after a private party, the entourage would move to a strip club called King of Diamonds.

"I was never scared, worried nor bothered by the situation" behind bars, Lil Wayne said Tuesday through Weezythanxyou.com, a website he set up to give fans a glimpse of his life in jail.