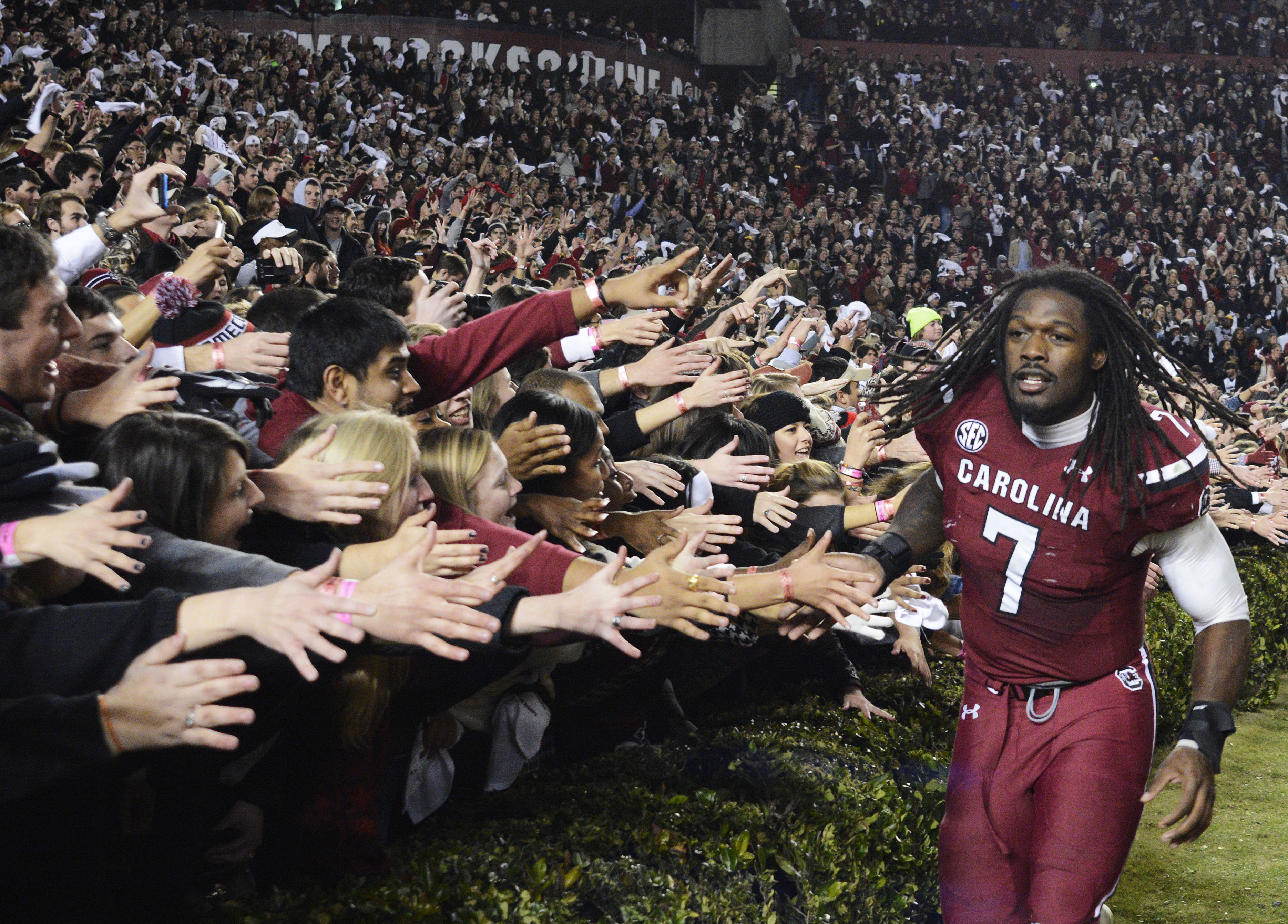 Highway Patrol Lance Cpl. David Jones said Clowney was pulled over in a Chrysler 300 around 7:30 p.m. Saturday northbound on Interstate 77 in Fairfield County, about 25 miles north of Columbia.

Jones says Clowney was issued the ticket and allowed to drive away. It carries a $355 fine and six points, which are half the points needed to suspend a driver's license.

Clowney is a junior expected to enter the NFL draft after South Carolina plays Wisconsin in the Capital One Bowl. He was named to The Associated Press All-Southeastern Conference team Monday.