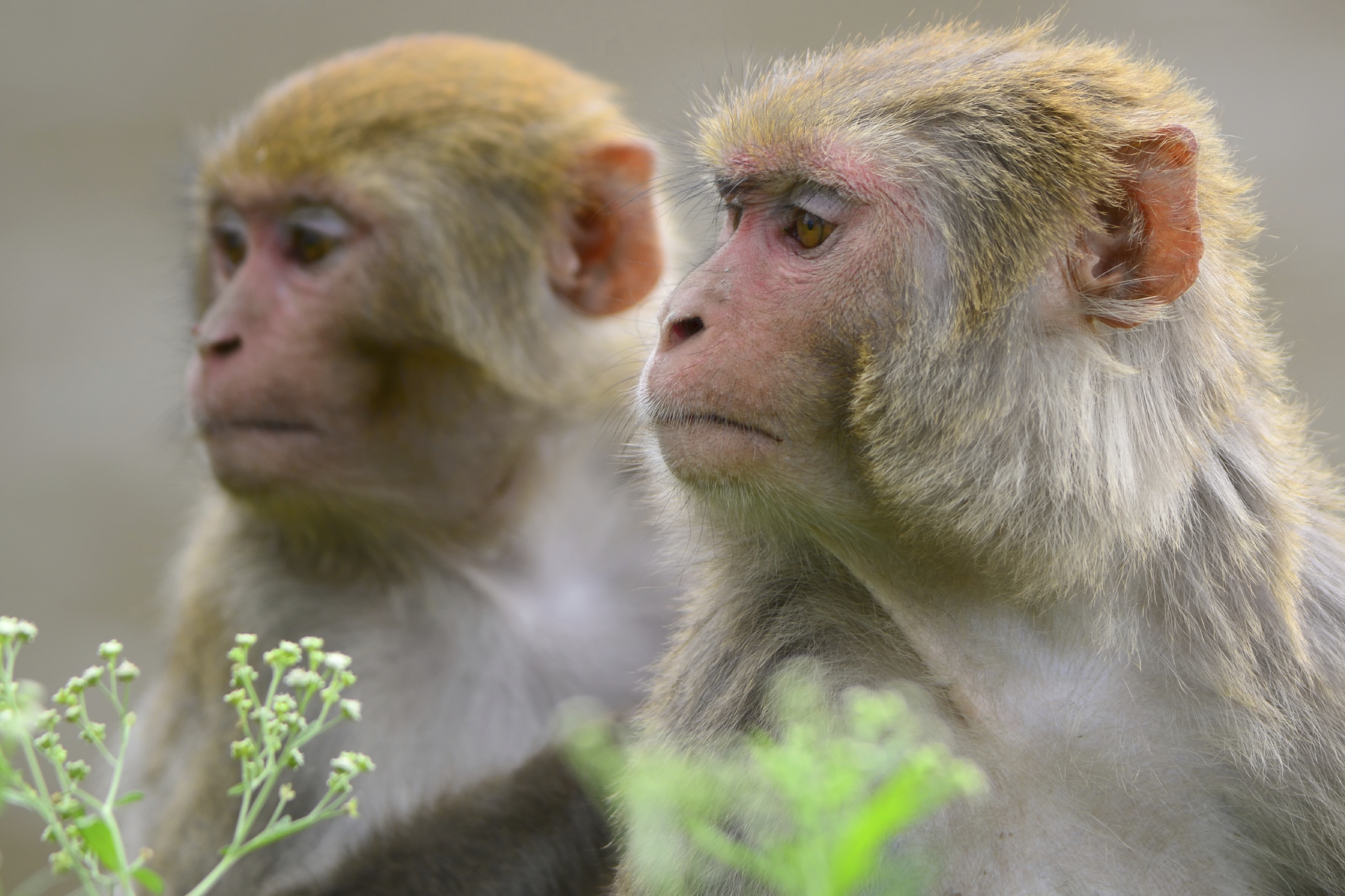 Federal health officials say they have completed their investigation into how lethal bioterror bacteria may have been accidentally transferred from a high-containment laboratory to the Tulane National Primate Research Center near New Orleans. The incident caused several primates and one employee at the facility to test positive for burkholderia pseudomalleim. However, officials say the employee still remains healthy and has not yet presented with any symptoms of Whitmore disease, a potentially fatal lung condition. Researchers were using the bacteria at a mouse lab to develop a vaccine.

Officials at the U.S. Centers for Disease Control and Prevention, along with the U.S. Department of Agriculture and the Animal and Plant Inspection Services, say inspectors have discovered there were lapses in appropriate use of personal protective equipment and incorrect use of outerwear at the lab.

"[This] could have led to the bacteria clinging to inner garments and getting carried out of the select agent lab where research was being conducted with the bacteria on mice," Jason McDonald, a spokesperson for the CDC, said in a press statement. "The bacteria could have been transferred this way to the breeding colony where the non-human primates resided and/or to the clinic where routine examinations and treatments were administered."

McDonald also said officials had determined that a number of staff members at the Tulane primate center frequently entered the labs that deal with these deadly agents without appropriate protective clothing, which increased the risk for bringing the bacteria out of the lab, potentially increasing the risk for infection.

Since February 11, the primate center has been instructed to cease all work with more than 75 bacteria and pathogens that have the potential to pose a severe public health threat.

The CDC says work with those agents, including burkholderia pseudomalleim, cannot resume until facility-wide protocols are fully evaluated and determined to be up to par with CDC's safety standards. Staff will also be retrained in the proper use of personal protective equipment to reduce the risk of future breaches. The CDC will also ensure the labs institute more effective entry and exit procedures at labs and the primate facilities.

According to the CDC, the amount of antibodies found in the employee was just at the threshold for a verified positive result. This level is sometimes found in people who have no history or knowledge of actual exposure. The employee still hasn't presented with any symptoms of Whitmore disease. The CDC says additional tests are still needed to confirm whether the person was actually exposed to the bacteria at the facility, or if exposure occurred elsewhere.

Burkholderia pseudomalleim is found in water and soil in some areas of the world, and can be contracted through direct contact with contaminated particles or water. The bacteria causes Whitmore disease, which infects the lungs and causes abscesses. It can lead to a secondary infection such as bronchitis and pneumonia. Whitmore disease also impacts the blood, kidneys, heart, among other vital organs.

Whitmore disease is a risk in Southeast Asia and Australia, but it is very rarely transmitted from person to person.