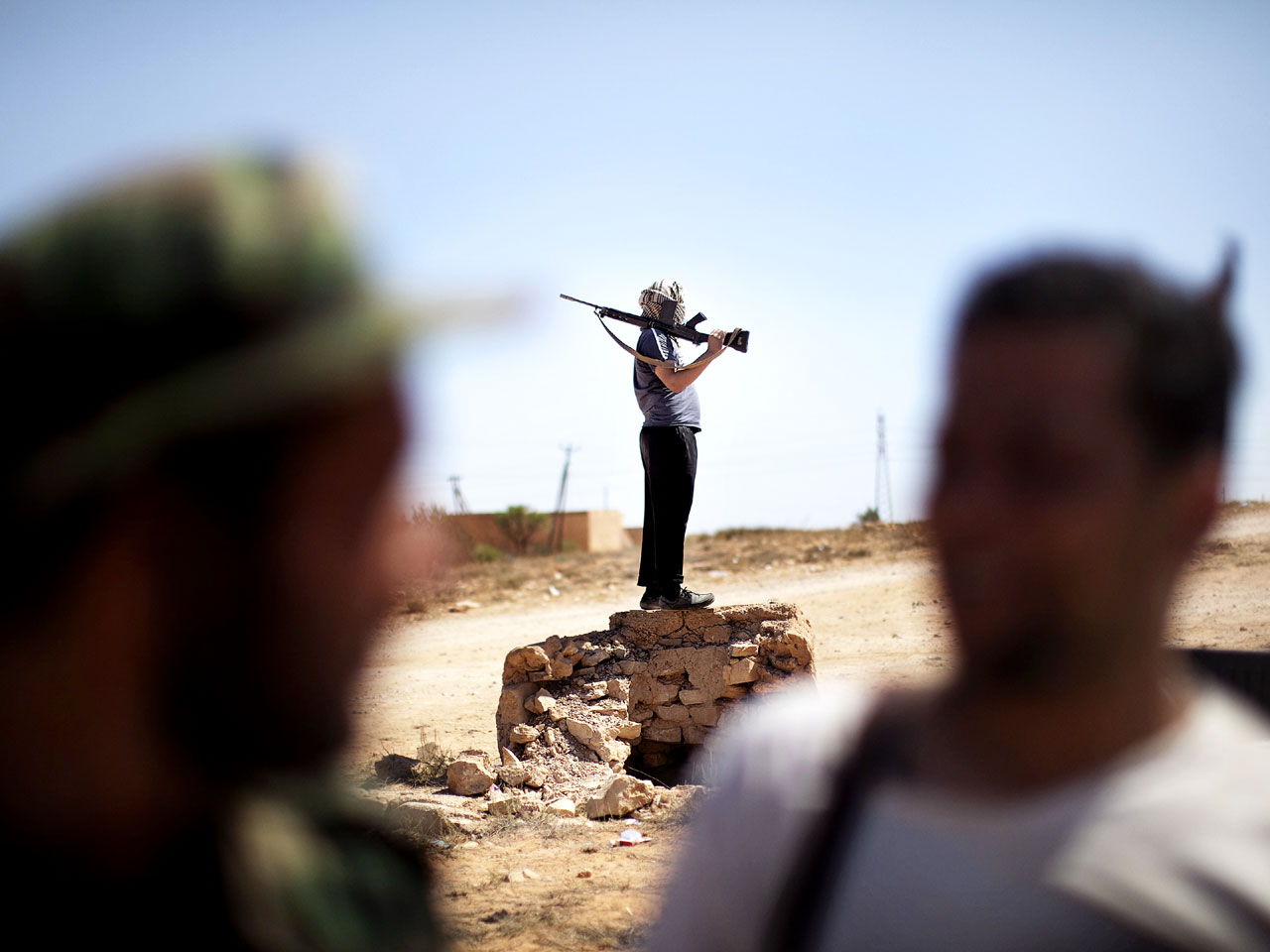 Since the uprising seeking to end Qaddafi's 42-year rule broke out in mid-February, armed rebels have seized control of much of the country's east, where they've set up an administration in Benghazi. They also control the coastal city of Misrata and much of the Nafusa mountain range southwest of Tripoli.

Through a string of victories in recent months, rebel forces have expanded the area under their control in the mountains.

The Human Rights Watch report, based on interviews with local fighters and residents, said that after seizing towns, rebel forces torched a number of homes believed to belong to Qaddafi supporters. It also said rebel forces had ransacked shops and looted supplies from medical facilities.

Qaddafi's forces in the area have been accused of much worse, including indiscriminate shelling of civilian areas and laying land mines.

"Opposition forces have an obligation to protect civilians and their property in the areas they control so people feel they can return home safely and rebuild their lives," said Joe Stork, the group's deputy Middle East and North Africa director.

Rebel commanders could not be immediately reached for comment.

HRW quoted one commander as acknowledging that some abuses had taken place, but denying that such acts were policy.

"If we hadn't issued directives, people would have burned these towns down to the ground," the group quoted Col. El-Moktar Firnana as saying.