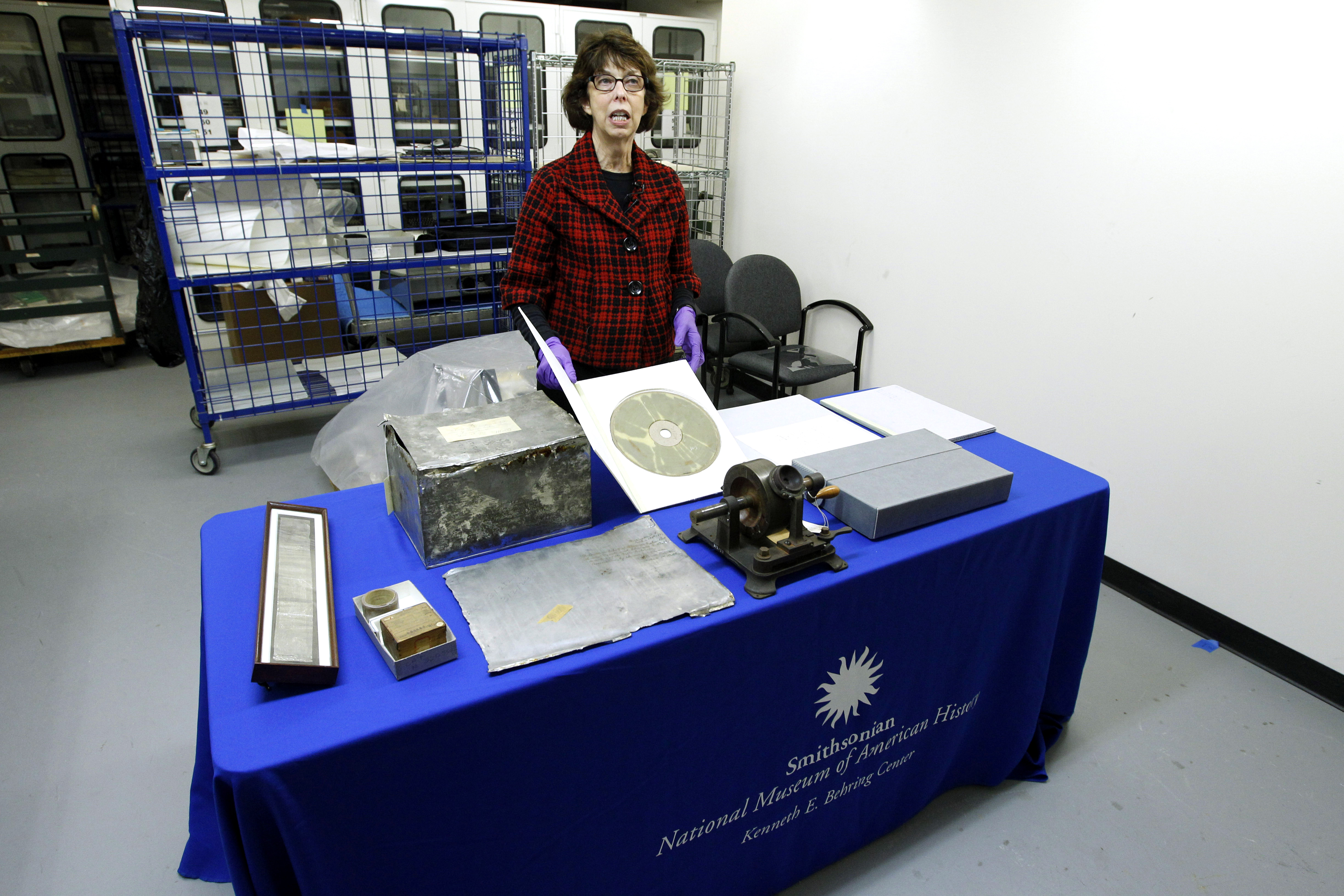 WASHINGTON The Library of Congress unveiled an extensive plan Wednesday to help libraries and archives nationwide preserve recorded sound to guard against losing historic recordings as has happened with those by George Gershwin, Frank Sinatra and Judy Garland.

About 14,000 public and private institutions hold sound recordings, according to one survey. The plan carries 32 recommendations as a blueprint to coordinate their efforts and enlist commercial recording studios and private copyright holders in preservation efforts. Congress called for a plan in a 2000 law on preserving audio recordings.

The Library of Congress already saves some key historic recordings each year, but researchers say many others are being lost due to a lack of storage capacity, changing technology, inadequate funding and disparate copyright laws.

"As a nation, we have good reason to be proud of our record of creativity in the sound-recording arts and sciences," said Librarian of Congress James Billington in announcing the effort. "However, our collective energy in creating and consuming sound recordings has not been matched by an equal level of interest in preserving them for posterity."

Researchers say more than half of the oldest recordings have already been lost including some by Gershwin, Sinatra and Garland.

Patrick Loughney, chief of the library's Packard Campus for Audio-Video Conservation in Culpeper, Va., said the nation has developed a "cultural amnesia," forgetting how much of its history was captured in recorded sound. The library estimates 46 million sound recordings are held by institutions, but a very small percentage have been preserved.

"Digital technologies, which are wonderful with YouTube and the easy access formats, do create the impression that everything is on the Internet now or soon will be," Loughney said. "In fact, there are vast areas of America's recorded sound history that aren't available."

The library also is calling on Congress to extend federal copyright law to cover audio recordings created before 1972 to establish a more uniform system. Those recordings currently fall under laws of various states and common law, creating a burden in tracking ownership of a recording. That often blocks efforts to make recordings more widely available to researchers, said Patrick Loughney.

The acoustical era from the late 1800s to about 1926, for example, includes important early recordings of jazz, vaudeville and burlesque that haven't been preserved or made publicly available, Loughney said. Much has already been lost.

The Library of Congress partnered with the Lawrence Berkeley National Laboratory at the University of California, Berkeley, to develop new technology over the past decade to create high-resolution digital scans of the earliest wax cylinder recordings. In late 2011, scientists and curators played back some of Alexander Graham Bell's earliest sound recording experiments for the first time, using the new technology.

To raise public and private funds, the library has created the nonprofit National Recording Preservation Foundation that will eventually award grants to small- and medium-size archives that need funding for audio preservation work. The foundation is setting up its operation this year and is beginning to raise money.

"America's recorded sound history is incredibly rich," Loughney said. "There's just a lot of material that's sitting in archives that is slowly deteriorating, and unless an effective national approach is taken to saving these materials, it's going to be a tremendous loss."