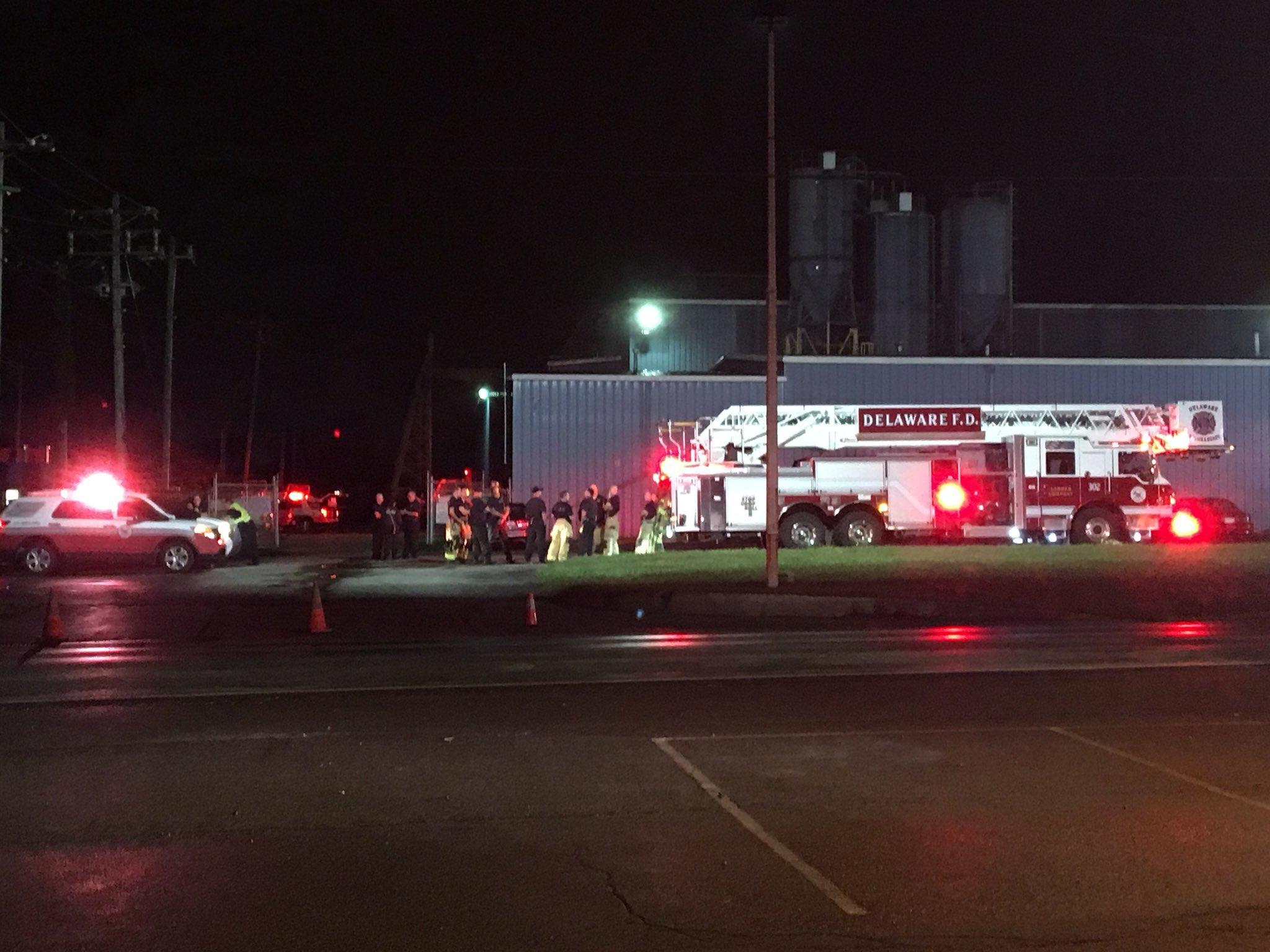 Five people were injured Tuesday in an explosion and fire at the Liberty Casting Company in Delaware, Ohio, officials said. The victims suffered burns to their bodies and facial hair, officials said.

All the people injured were third-shift employees, who were scheduled to work through the night.

Donahue said when firefights arrived at the scene five minutes later, people from the plant said five people were hurt but the fire was out.