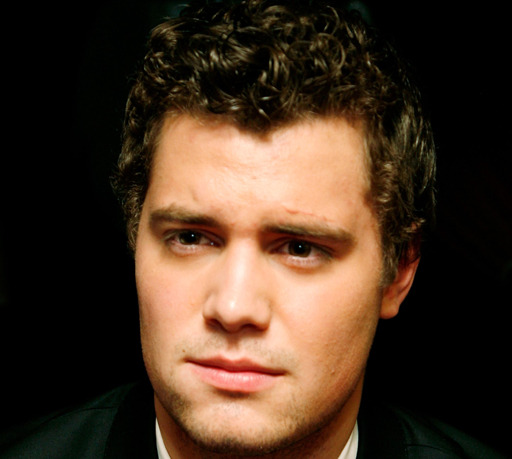 (CBS/AP) Levi Johnston, the father of Sarah Palin's grandson, is no longer gunning for her old spot as mayor of Wasilla, Alaska.

Johnston, who toyed with running as part of a reality show, isn't an official candidate for the Oct. 4 election. His attorney, Rex Butler, says Johnston is too busy to run.

Butler declined to give specifics but says Johnston has a book coming out next month and plans a tour.

Johnston, 21, was thrust into the national spotlight in 2008, when Palin was running for vice-president.

He was the boyfriend of Palin's daughter Bristol, who was pregnant at the time with the couple's child.

The two have since split.

Johnston went on to pose partially nude for Playgirl, and has said his book will set the record straight about the Palin family, with whom he's had a rocky relationship.