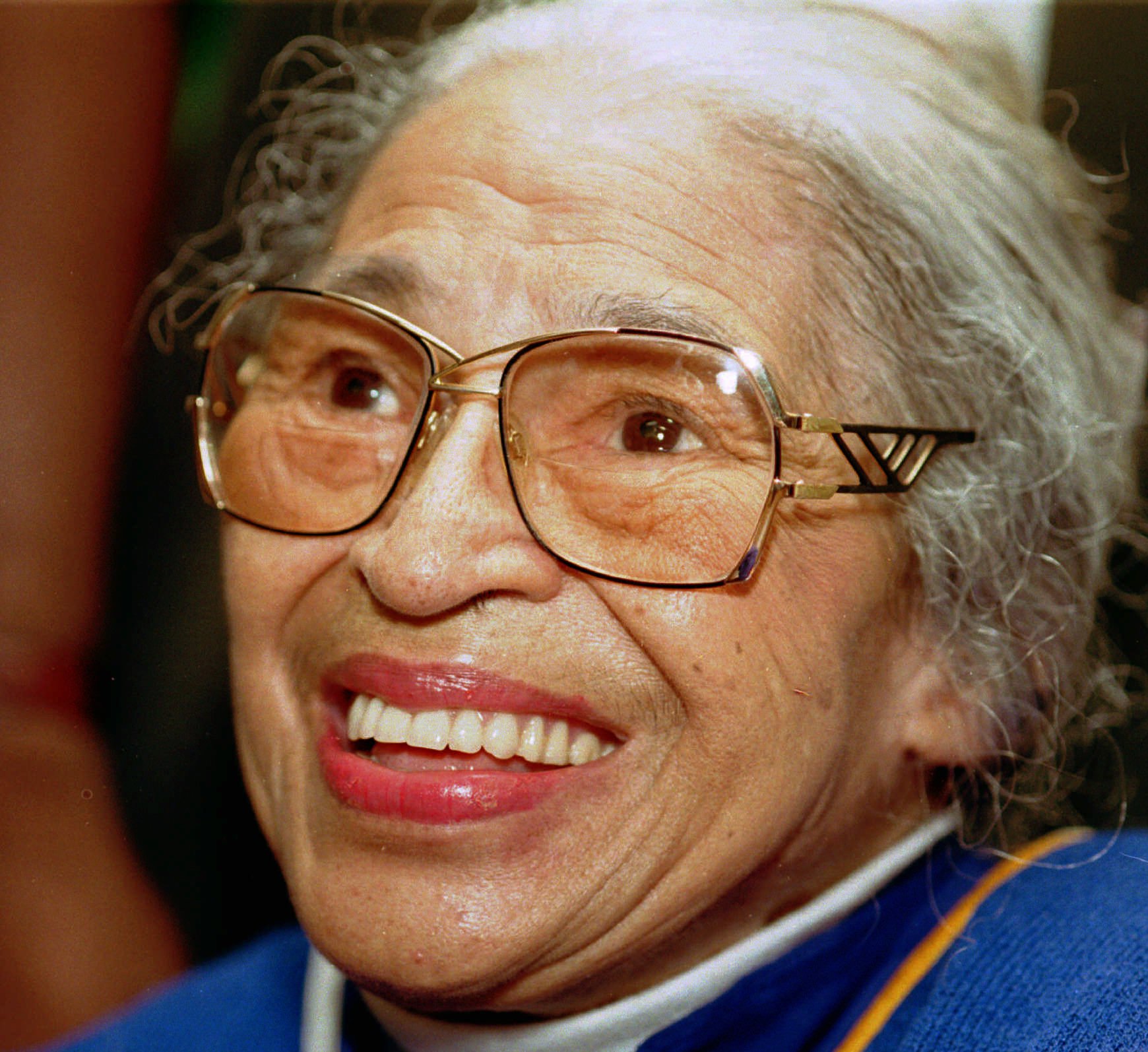 WASHINGTON - Rosa Parks is known as the mother of the Civil Rights movement, but she is still an enigma in many ways. A new collection of personal items at the Library of Congress may change that, providing crucial dimension and complexity to this civil rights icon.

"I think what has happened to Rosa Parks is something very similar to what happened to Dr. King," said Maricia Battle, curator of photography for the new collection. "He was frozen in the 'I Have a Dream' speech. For Rosa Parks, she was frozen for being the woman who didn't give up her seat."

The new collection of 7,500 manuscripts and 2,500 photographs - many of which have never been seen by the public - opens to researchers this week to coincide with what would have been Parks' 102nd birthday.

In one letter, Parks describes her historic refusal to forfeit her seat on that Montgomery bus on December 1, 1955: "I had been pushed around all my life and felt at this moment that I couldn't take it anymore," she writes. "When I asked the policeman why we had to be pushed around? He said he didn't know. 'The law is the law. You are under arrest.' I didn't resist."

In another letter, the seamstress turned activist reflects on the systemic emotional damage wrought by Jim Crow.

"Let us look at Jim Crow for the criminal he is and what he had done to one life multiplied millions of times over these United States and the world," Parks wrote in 1956. "He walks us on a tight rope from birth..."

She also reflects on feeling isolated in a world of legalized segregation: "I want to feel the nearness of something secure. It is such a lonely, lost feeling that I am cut off from life. I am nothing, I belong nowhere and to no one. There is just so much hurt, disappointment and oppression one can take. The bubble of life grows larger. The line between reason and madness grows thinner."

The collection offers a rare glimpse at how dramatically Parks' life changed when she became a national civil rights headliner. In a May 1956 letter to her mother Leona McCauley, Parks describes the frenzy of activity around her during a two week trip to New York in which she marched with Eleanor Roosevelt and Sammy Davis, Jr., and addressed a rally of 6,000. "I have had quite a stay in New York," she writes. "So much is going on I can't tell it in this letter." She tries to explain why she hasn't kept up with folks back home: "I suppose the people there think I will never get back to Montgomery. Remember me to all the friends and neighbors. I have not called the numbers you sent. There just isn't time at the present."

According to Battle, Parks was a "prolific writer," constantly jotting down the things that bothered her and made her happy.

"Writing things down was a way of releasing some of that pressure," she said, noting Parks' stress from her arrest, the subsequent unfolding of the Montgomery bus boycott, and losing her job as an assistant tailor at the Montgomery Fair department store. Parks held on to much of this writing - not to mention postcards, invitations, poll tax receipts, and handwritten recipes - throughout her life. The artifacts spent years in limbo due to a legal dispute between her family and the institute she founded.

Her papers, which go on display to the full public next month, will sit alongside the papers of George Washington, Thomas Jefferson, Abraham Lincoln, Susan B. Anthony and Thurgood Marshall at the Library of Congress.

"One of the reasons she held on to all of this material is because, at some point, she wanted people to know the real her," Battle theorized. "Years later, we can tell the whole story. History can be rewritten to include more information."