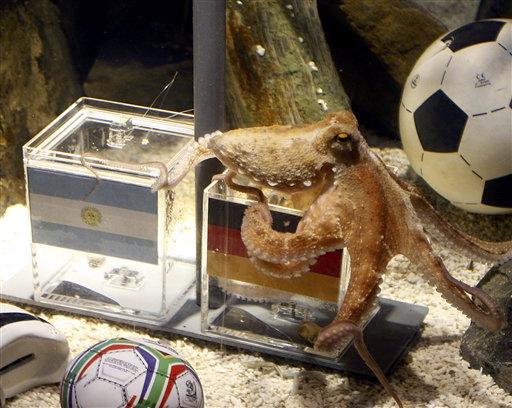 David Letterman took his late-night show to Marines serving in Iraq on Friday, loosening up the Camp Taqaddum crowd with the line, "Anybody here from out of town?"

When hands flew in the air in response to requests for a volunteer to help deliver the opening monologue, he asked: "Isn't that how you got here?"

With the help of cue cards held by an Army soldier, Letterman ran off a series of crowd-pleasers:

"Iraqi elections are in January. Hurry up and pick somebody so we can get the hell out of here," he said.

And: "If I wanted to face insurgents I would've spent Christmas with my relatives."

Letterman has repeatedly featured Marines on "The Late Show," which he tapes in New York.

"Paul and I were in Afghanistan three years ago, and last year we were in Baghdad," Letterman told the crowd. "We wouldn't want it any other way. We're sorry we keep having to come back. If you ever come to New York City, come see us and we'll treat you like big shots."

The Marines, most of whom have been deployed since late summer, welcomed the visit.

"It was great, all of the Marines getting together having a good time," said Gunnery Sgt. Ronald Trignano, 32, a tech-controller with Communication Squadron 48. "It almost makes you forget where you are for a little while."