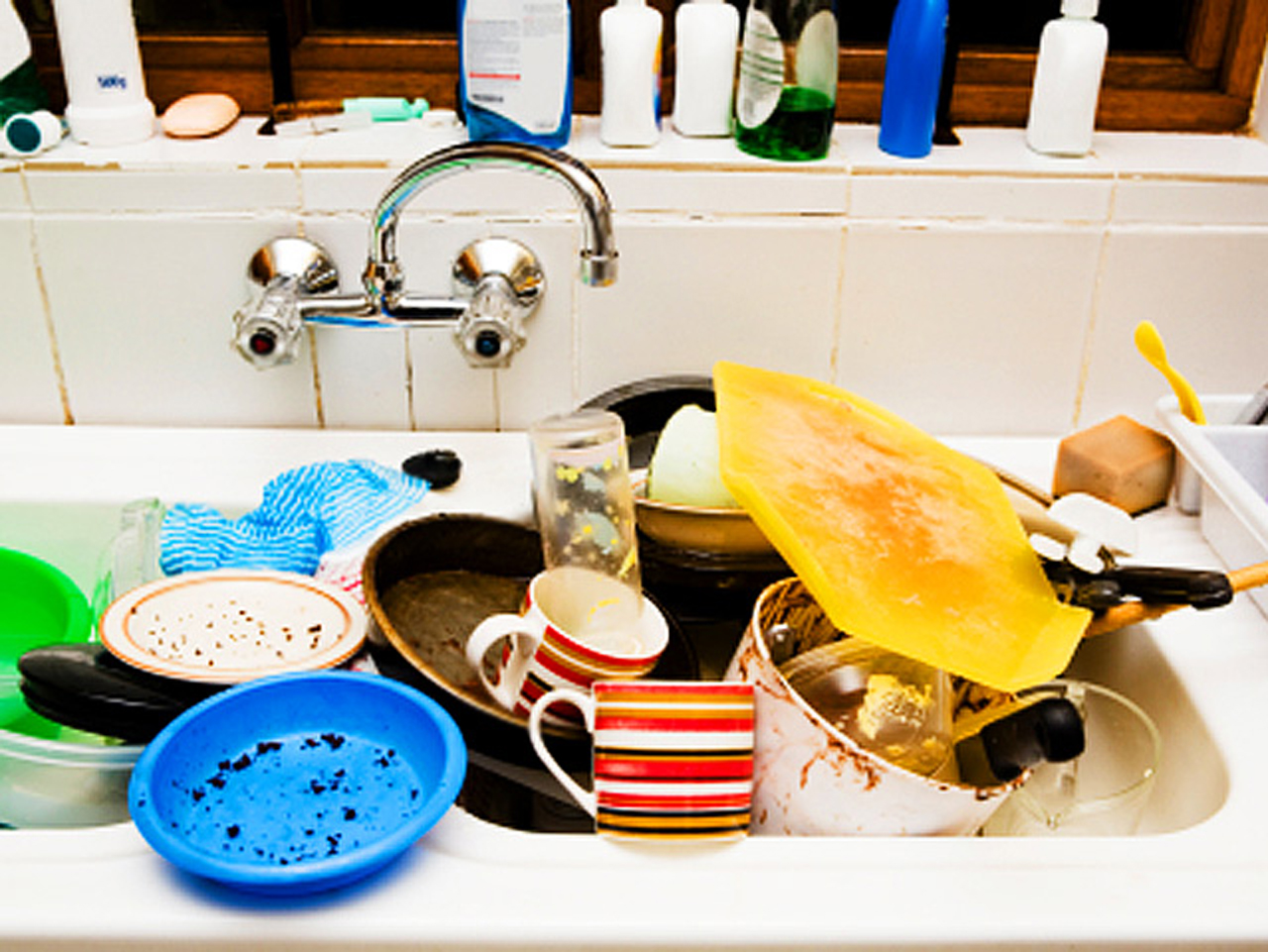 Current obesity rates may be tied to the fact that women are doing less housework and sitting around more, a new study published in PLoS One on Feb. 20 suggests.

"Those are large reductions in energy expenditure," lead author Dr. Edward Archer, a research fellow with the Arnold School of Public Health at the University of South Carolina in Columbia, told the New York Times.

The report follows up a 2011 study that showed through U.S. Bureau of Labor Statistics information that most Americans have become more sedentary at work over the last 50 years. It discovered that the average American was burning about 150 fewer calories each day at work compared to the earlier generation.

Archer told CBSNews.com that part of the reason he wanted to add to the study was because it explained the body variance in men's BMI more than women. Women were only show to have about a 110 calorie decrease per day in the same time period in the previous study.

"We wanted to look at where are women spending their time because most of them were working a single shift in the household taking care of children (in 1965)," he said to CBSNews.com. "Later on they were working a double shift ... spending eight hours doing whatever job they are doing and then no matter what, they came home and took care of the kids so they had a second job."

For the new study, researchers used data from the American Heritage Time Use Study, which included diaries that chronicled how women used their time from 1965 to 2010. Childcare was not included in the calculations because although very calorie-consuming, those reports tended to be unreliable and grouped with other activities women were doing.

Among women who were not employed, housework-related calorie expenditure decreased by about 360 calories from 1965 to 2010. They went from 33.1 hours a week of domestic chores to 16.5 hours a week.

For women who worked, they only completed 6.7 hours a week of chores at home in 2010 and burned 132 fewer calories doing housework than they did in 1965.

Archer told the New York Times that he believes "we need to start finding ways to incorporate movement back into" our daily lives. He added that it doesn't mean women should do more housework, but we should all be more physically active while we're at home.

He also told CNN that because women are less active, their children are being born with more fat cells, breeding more weight issues.

"We've engineered physical activity out of our daily lives," he explained to CBSNews.com. "By no means does this mean that women should do more housework, but they're now doing less (calorie-spending activities) than they were doing in the past, and we need to integrate more activity back in their life."