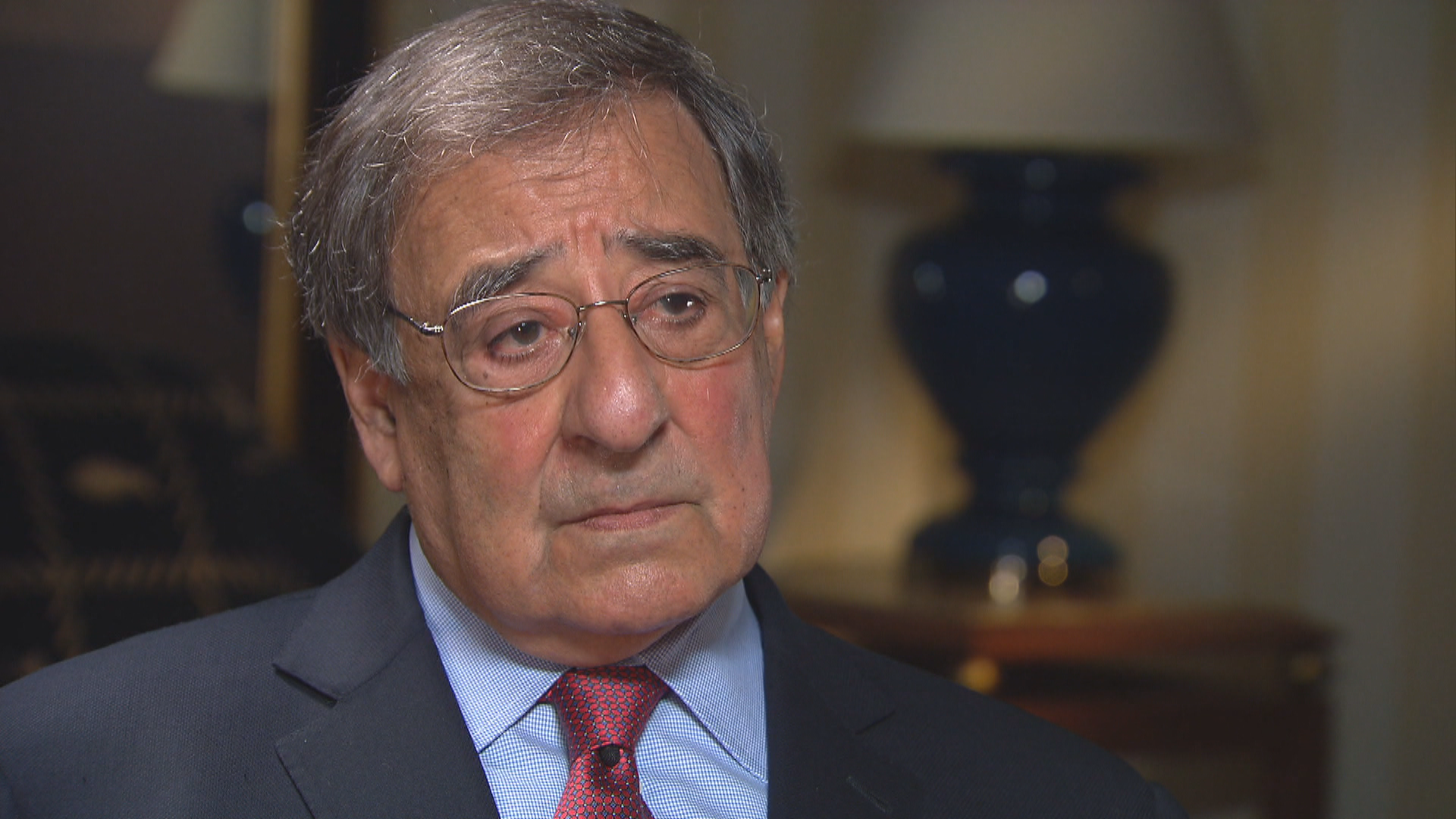 "Day One" is a multi-part series in which CBS News' Margaret Brennan speaks with former U.S. government officials on the major foreign policy issues the next president will inherit on the first day of their presidency.

The next president will face countless challenges on day one. Among the biggest is the ongoing civil war in Syria. Margaret Brennan spoke with Leon Panetta -- a former CIA director, defense secretary, and White House chief of staff -- about the road ahead for U.S. involvement in the war-torn nation.

LEON PANETTA: Inaction is not an option in Syria because if you stand back, the situation is gonna get worse. Look, the best-case scenario would be to have Assad step down, to have a transitional government be able to establish itself representing each of the factions that are there -- the Sunnis, the Kurds, the Shias. And then, frankly, have the Russians and whatever is left of the Syrian forces join with the United States in going after ISIS to truly defeat them. That would be the best-case scenario.

MARGARET BRENNAN: What are the odds of that?

PANETTA: It is what's happening now. And it's what can continue to happen in the future if we don't deal with it.

BRENNAN: There are around 300 special operators in Syria right now. Will the next president have to commit more American boots on the ground?

PANETTA: I think the likelihood is that the next president is gonna have to consider adding additional special forces on the ground to try to assist those moderate forces that are taking on ISIS, and that are taking on Assad's forces. And we have to increase our air strikes. We've got to do all of those things in order to put increasing pressure on ISIS but also on Assad. We can't surrender one objective for the other. We've gotta continue to press on both fronts.

BRENNAN: Is it possible to defeat ISIS without challenging Assad?

PANETTA: I think it's very difficult as we've seen to conduct effective operations against ISIS when we're dealing with Assad's forces pressing us in different places. And when we're dealing with the Russians who go in and literally bomb the very forces that we're training to go after Assad and to go after ISIS. We cannot have that situation continue in the future. Protect our forces there.

BRENNAN: So the U.S. has to confront Russia?

Here's where the candidates stand: