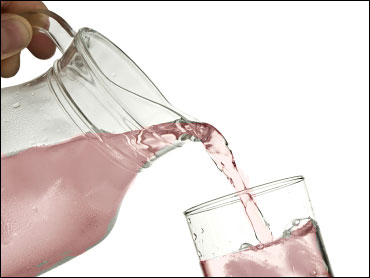 (AP) JOHNSTOWN, Pa. - A 12-year-old boy is being charged with using a BB-gun to rob a 10-year-old boy who was running a lemonade stand in western Pennsylvania.

Johnstown Sgt. Patrick Goggin says the 12-year-old approached the stand Monday with what appeared to be a handgun in his pocket and threatened the younger boy. Goggin says the boys "got into a wrestling match over the money box" before the older boy took $30 and ran away.

Three other children chased the boy home and helped police track him down. That's when police determined the boy had a BB gun.

Police aren't identifying the suspect because he'll be charged in juvenile court where most cases remain confidential.

Johnstown is about 60 miles east of Pittsburgh.