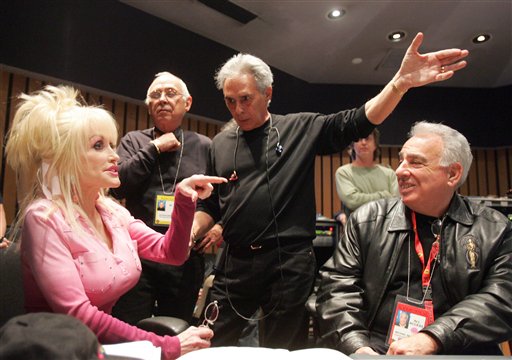 Mario Lemieux may be one day away from owning the Pittsburgh Penguins, the team he led to two Stanley Cup championships earlier this decade.

Lemieux, who spent last week closing on his $95 million purchase of the bankrupt franchise, will meet Wednesday with the NHL's executive committee to review his takeover.

Unless the executive committee detects any unforeseen problems in the Lemieux plan, Lemieux is expected to be voted in as an owner during an NHL Board of Governors meeting that afternoon in New York.

Swift approval is expected since the league already has endorsed Lemieux's takeover, the first in one of the four major North American pro sports by a recently retired player.

Lemieux, a six-time NHL scoring champion, retired following the 1997 season. By converting $25 million in deferred salary and cash into an equity stake, he will have the largest financial stake of an ownership group that numbers more than a dozen investors.

Approval on Wednesday would come only three days before the Penguins open training camp. 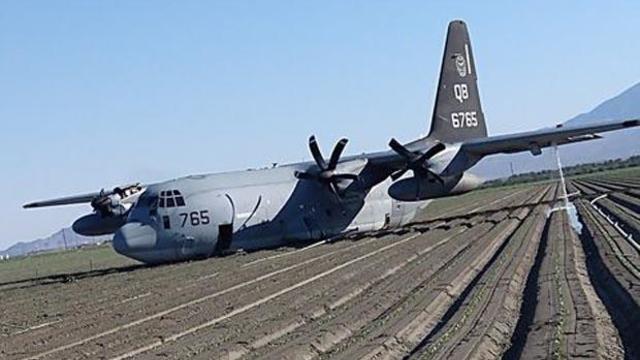