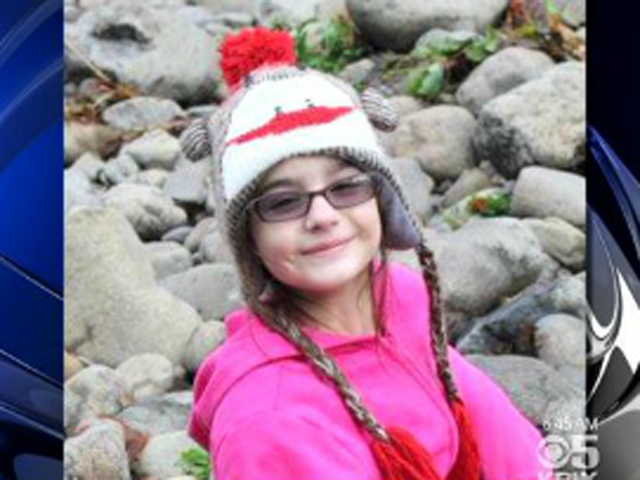 Attorney Mark Reichel said the boy, who is accused of killing his younger sister, entered his plea during a closed court proceeding in Calaveras County.

He is due back in court on July 31 to set a trial date.

He has been charged with second-degree murder with a special allegation for use of a dangerous weapon.

The boy originally told investigators that he found his sister's body and encountered an intruder inside their Valley Springs home while their parents were at a Little League game on April 27. He said he saw a tall man with long gray hair fleeing the house when he came inside.

The killing set off an intense manhunt as Calaveras County sheriff's deputies swept through the Sierra Nevada and residents of the rural Sierra foothill community where the family lived kept doors locked and weapons loaded. The FBI helped gather and process evidence in the case.

Reichel said he has seen no "smoking gun" pointing to his client's guilt among the evidence he and his staff have examined. He said that the youngster might have lied about seeing a long-haired man fleeing the scene, but that doesn't make the boy the killer.

"We're still in the middle of our own personal investigation of the facts," the attorney said.

Reichel and his law partner, Steve Plesser, had intended to ask the judge to release the boy to his parents pending trial, but they decided against moving forward this week because the family is unsettled after moving to an undisclosed location since the killing.

"We don't have the best release plan in place at this point," Reichel said. "The family hasn't had a chance to get a firm foundation on their home life yet."

Meanwhile, the boy is living in a single cell, attending school in the jail and getting regular exercise.

"We talk to him often, and he's doing pretty well actually," Reichel said. "It's not ideal, but it's acceptable for now."