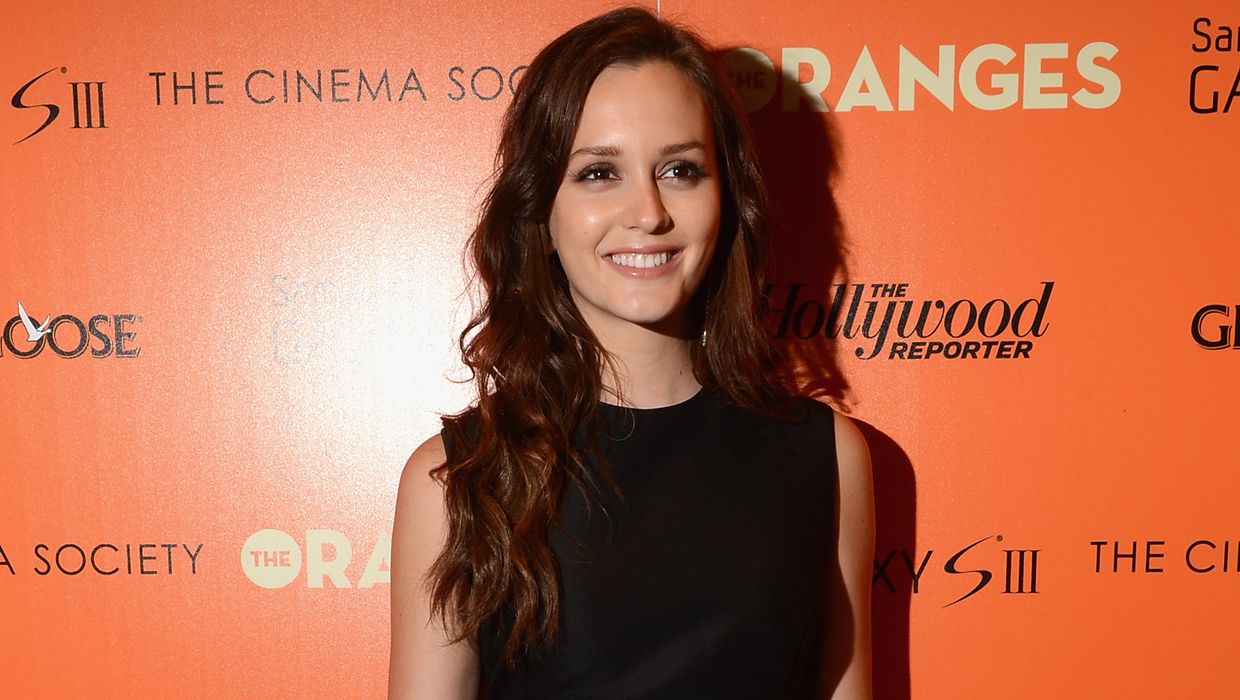 Leighton Meester will make her Broadway debut next year as a beautiful temptress in the revival of "Of Mice and Men," alongside James Franco and Chris O'Dowd.

Producers said Monday that the former "Gossip Girl" star, 27, will join Franco and O'Dowd in the story about an unlikely friendship between two migrant field workers in California during the Great Depression.

The story by John Steinbeck centers on big-dreaming George and the mentally challenged Lennie. Meester will play the wife of a ranch boss who fascinates Lennie -- "she's purty," he tells his friend -- and endangers their fates.

The play, which starts performances in March at the Longacre Theatre, has not been seen on Broadway in 40 years. Tony Award-winner Anna D. Shapiro will direct.

Meester, who also starred in the film "Country Strong," recently got engaged to former "The O.C." actor Adam Brody.