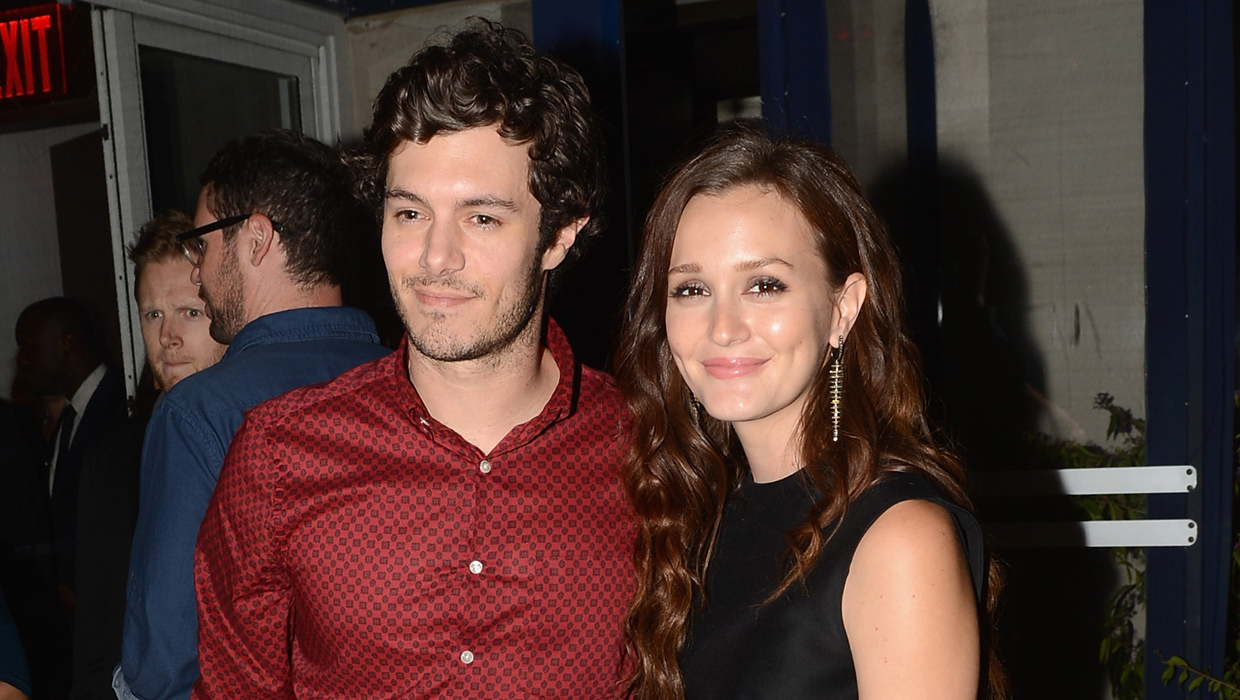 Leighton Meester and Adam Brody have married in a "super-secret" wedding ceremony, according to Us Weekly.

The acting couple previously starred together in 2011's "The Oranges."

The news of their wedding comes just three months after word initially got out about their engagement. They first went public with their relationship in 2012.

In the April 2012 edition of Marie Claire, Meester told the magazine, "I'm not sure I ever want to get married."

The former "Gossip Girl" actress, who is set to soon star with James Franco and Chris O'Dowd on Broadway in "Of Mice and Men," previously dated actor Aaron Himelstein.

Brody, best known for his stint as Seth Cohen on Fox's "The O.C.," had been linked in the past to director Lorene Scafaria. He was also at one point in a relationship with his "O.C." co-star, Rachel Bilson.