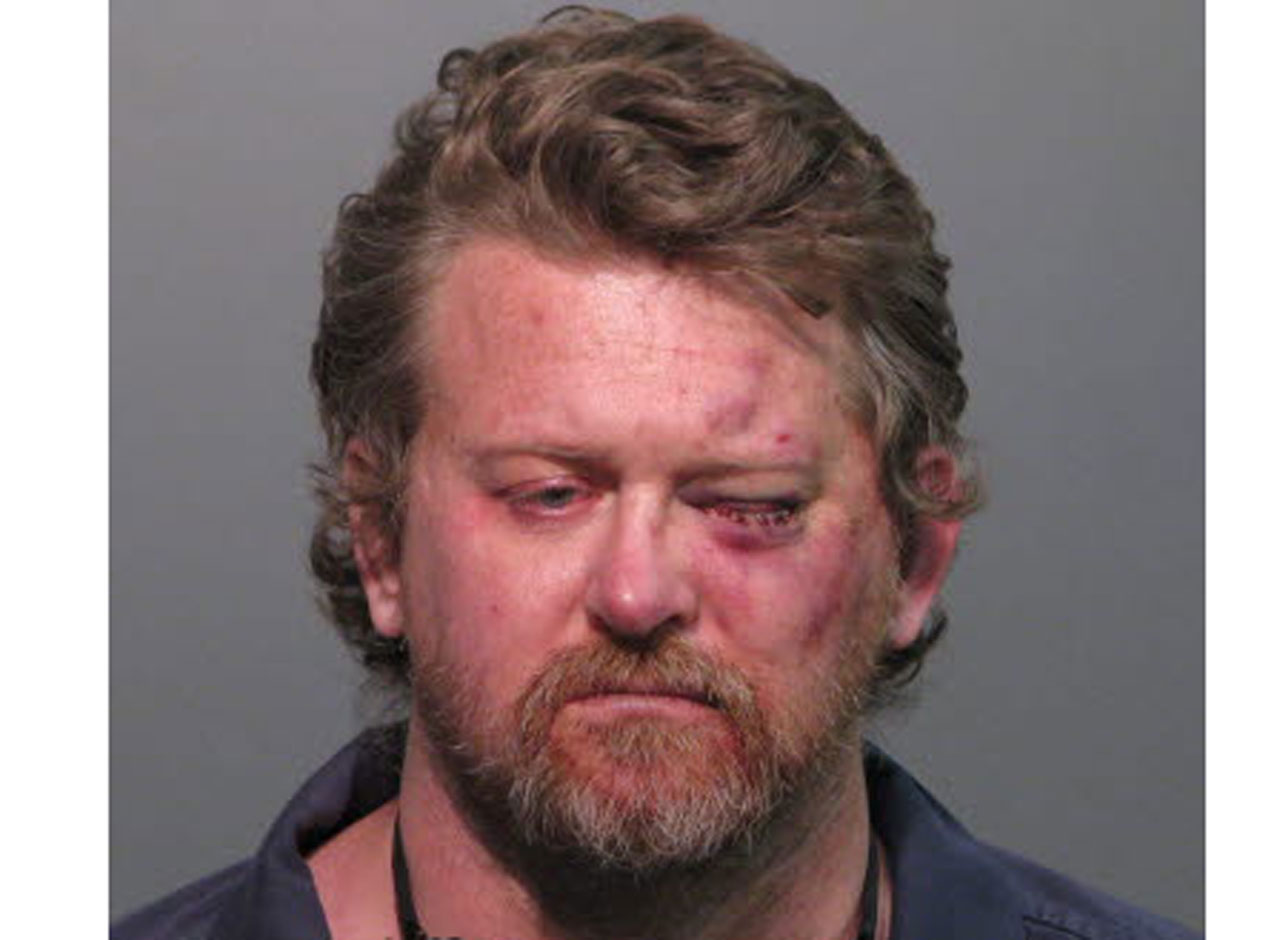 SANFORD, Fla. - The legally blind Florida man who shot and killed his friend after a drunken argument and was let free under the state's "stand your ground" self-defense law has been given his guns back.

The Orlando Sentinel reports that on Feb. 20, Judge John Galluzzo reluctantly ruled that John Wayne Rogers, 40, had a right to have the .308 caliber rifle he killed James DeWitt with and a 10mm pistol returned to him.

"It's my constitutional right to bear arms," Rogers told the newspaper. Rogers, who reportedly lost most of his sight in a 2001 industrial accident, cannot drive.

"I'm not running around the woods being paramilitary," Rogers said in a video interview. "The firearms are here, at my own house for my own protection...I'm not a career criminal...I can't see why giving me my firearms would be an issue or even a threat to anyone else because they're for here at my home."

Police were called to Rogers' home on March 27, 2012 by a woman who said that her husband had been shot in the chest. DeWitt, 34, died at the scene. According to the arrest report, Rogers told police that he and DeWitt had been drinking the night before and most of the morning. He said he then asked his friend to leave and when DeWitt refused, the argument became physical. Rogers said he went to another room to get his gun and came back to confront DeWitt. When he returned, he fired his weapon when DeWitt came toward him.

At the time, the officer on the scene wrote, "I believe that the use of deadly force by Rogers was not lawful."

Rogers was set to go on trial for first-degree murder on Jan. 10, but Judge Galluzzo granted him immunity under the state's "stand you ground" self-defense law, which allows a citizen to use deadly force if he is not involved in an illegal act and has a reasonable fear of death or great bodily harm.