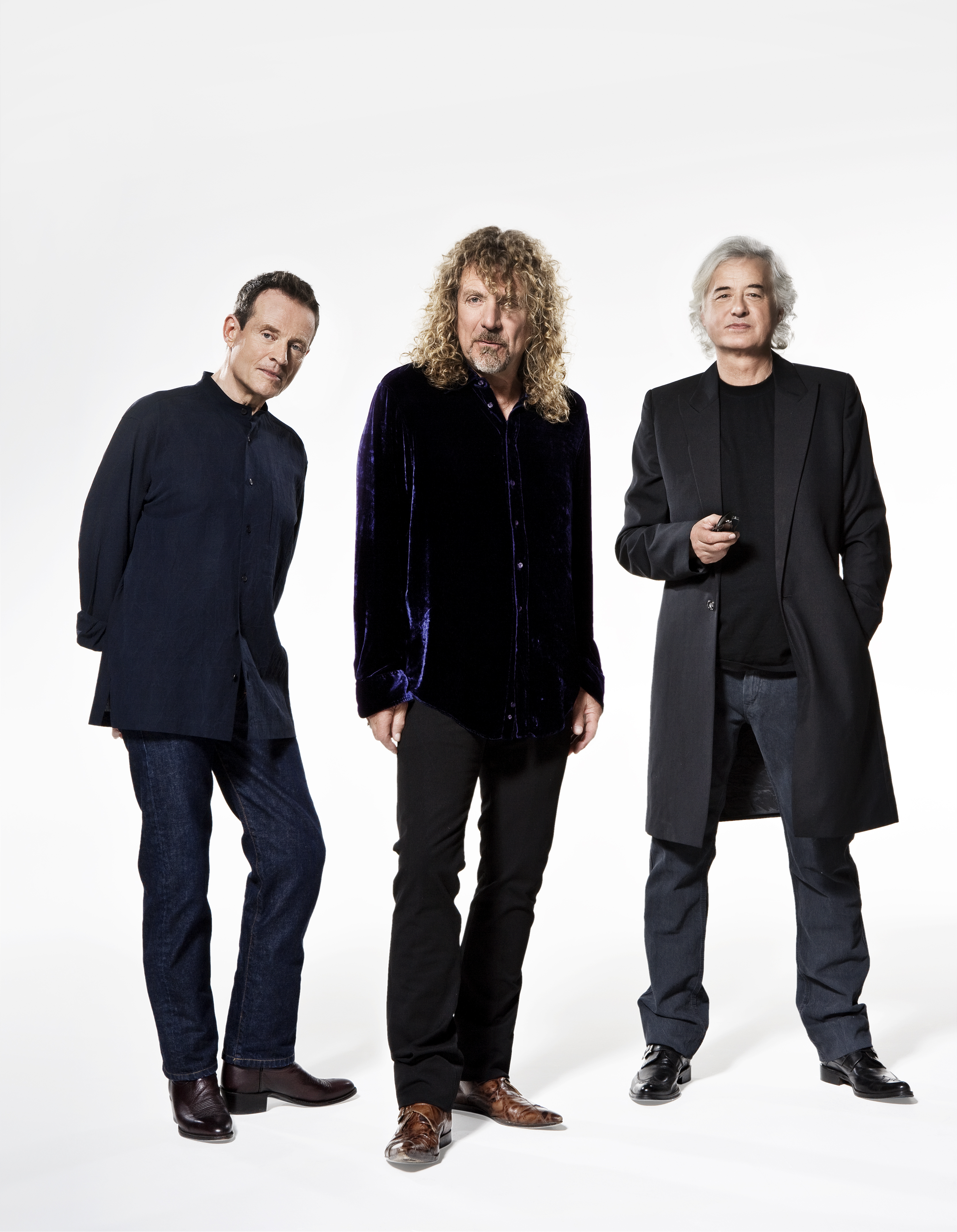 Everything old is new again.

The clip is an animated video for the song “What Is and What Should Never Be,” a popular track off of their second album, “Led Zeppelin II,” which was released in 1969. The video features a mix of new “innovative animation” and old concert footage of the band.