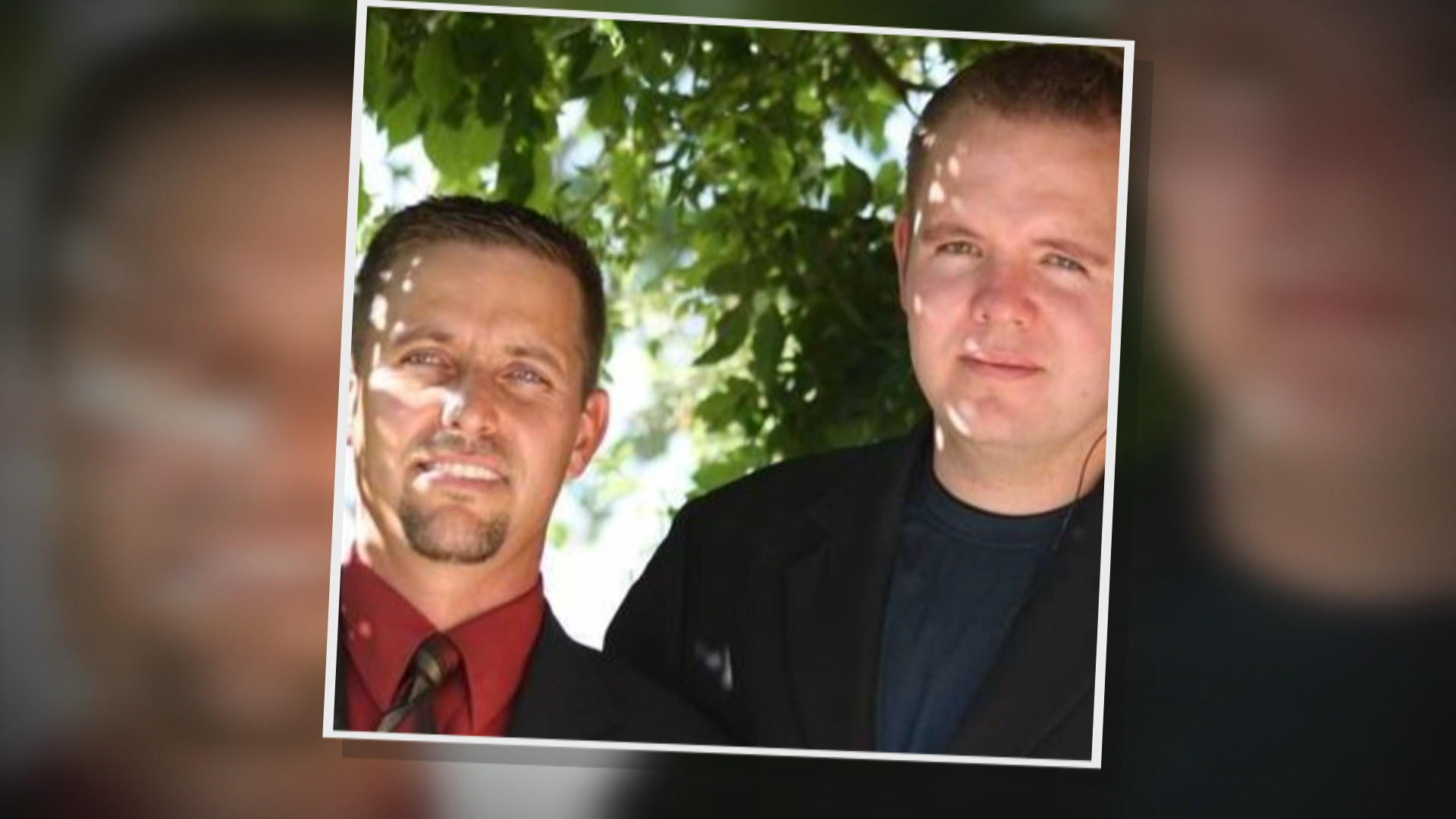 The LeBaron family, whose relatives were victims in the ambush in Mexico on Monday, have a history in the country that dates back generations, and includes encounters with drug cartels. The family is part of a group of fundamentalist Mormons who migrated to northern Mexico after polygamy was outlawed in the U.S. in the 1800s.

It's believed the LeBaron family arrived in the early 20th century, CBS News correspondent Janet Shamlian reports. Many of the family members are dual citizens, and speak both English and Spanish.

Even as the practice of polygamy faded, the family continued to call Mexico home, despite threats of violence. A 2012 documentary by Vice Media, "The Mexican Mormon War," focused on the violent history of the Mexican drug cartels toward the LeBarons over the family's apparent wealth and resources.

"We've had a few run-ins with them," said Brent LeBaron, a family spokesperson. "Don't like to say too much about them."

Those run-ins date back to at least 2009, when 16-year-old Eric LeBaron was kidnapped and held by a Mexican cartel on a $1 million ransom. The family says they refused to pay it, and he was eventually released.

But the violence didn't end, and a few months later an angry drug lord allegedly ordered a hit on Benjamin LeBaron, an anti-crime activist in the family. He and his brother-in-law were killed.

The victims in Monday's attack were part of the extended LeBaron family. A relative said they lived in La Mora, a small community with a population of less than 1,000 dual U.S.-Mexican citizens. The ranch is located in a desert valley in Sonora, Mexico, about 70 miles south of Douglas, Arizona.

"The LeBarons are one of those fundamentalist off-shoot groups," said Dr. W. Paul Reeve, a professor of Mormon Studies at the University of Utah. He said the LeBarons are a small splinter group, but they aren't alone.

"The Romney family was a part of that 1880 migration to Mexico," Reeve said.

Utah Senator Mitt Romney's family helped form one of the Mormon fundamentalist colonies in the 1800s.

"My dad had been born in Mexico and his family had to leave during the Mexican Revolution," Romney said in 2012 at the Republican National Convention in Tampa, Florida.

Romney still has relatives in Mexico. About a decade ago, his cousin was kidnapped and held hostage for several days until a ransom was paid.

Romney reacted Tuesday to the latest violence, saying: "Obviously it's a great tragedy when any citizens, Mexican or American, in this case American citizens, are brutally murdered."

It's not known how many fundamentalist Mormons are currently living in Mexico. Reeve said it is likely a small number.

The Church of Jesus Christ of Latter-day Saints, a Mormon church, said it has more than a million members in Mexico, but the LeBarons are not part of that group.

Kindness 101: A lesson in gratitude